AS Monaco overcome Rennes to end 2021 in style 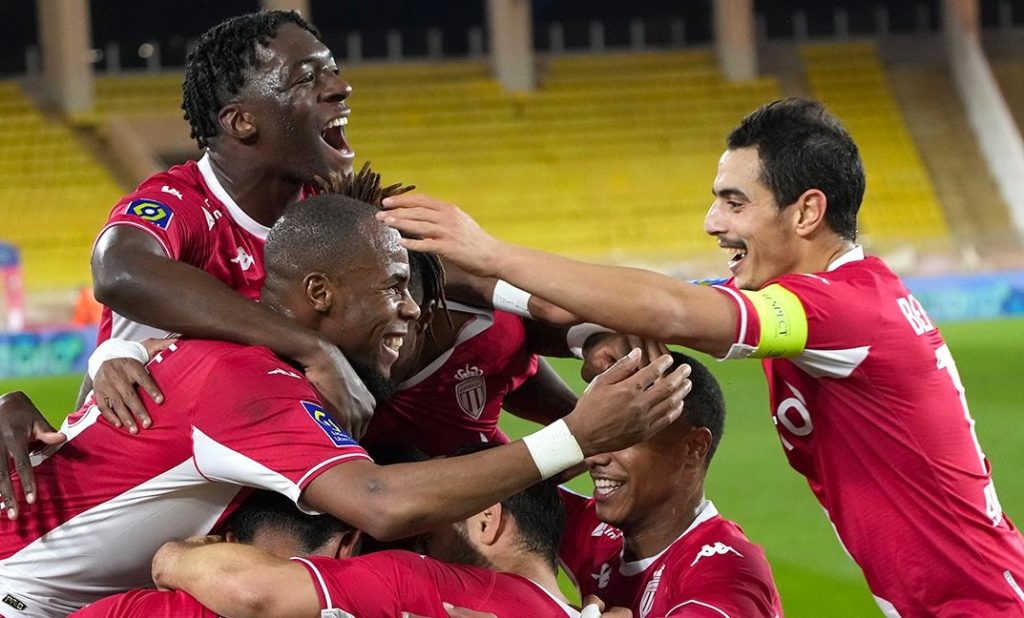 AS Monaco ended 2021 in perfect fashion by defeating an excellent Rennes team 2-1 at home to extend their undefeated streak at the Stade Louis II to 10 matches.

Getting off to a good start, Sofiane Diop almost gave Monaco the lead within six minutes, but his shot went just over the bar. Les Monegasques were then quickly punished for missing this opportunity, as Rennes instead took the lead through Martin Terrier in the 16th minute after he combined smartly with Gaetan Laborde before applying his finish.

Desperate to get back into the game, the home team didn’t have to wait long, for Wissam Ben Yedder coolly converted his penalty (that arose following Hamari Traore’s handball) on 35 minutes.

With both teams eager to secure all three points and enjoying good spells in the second stanza, it was Monaco who ultimately found the winner courtesy of a header from Kevin Volland 20 minutes from full time.

Tchouameni’s summary of the match

“We were surprised by the intensity that Rennes showed at the start of the match. But we were able to react by relying on our strengths and pressing them higher. We remain on a good series despite the loss against Paris Saint-Germain. We bounced back by qualifying for the round of 16 of the Coupe de France and winning tonight. We are getting better and better. It bodes well for 2022. We can go on vacation with a smile,” he explained.

Despite not scoring or assisting there was no doubting what a brilliant game Diop enjoyed against one of his former teams. Full of imagination in possession, his wizardry on the dribble and creative passing were key components for Monaco. Moreover, the way he intelligently found space with his movement and contributed energetically on the defensive end were extra upsides.

Win against one of the French elite

Having failed to register a win against any of the elite teams they’ve faced off with such as PSG, Lille, Lyon, Nice and Lens, it was crucial they earned three points vs. one of their rivals for a Champions League qualification spot.

Moving up to sixth in the Ligue 1 standings just three points off a coveted top three place, Monaco will now enjoy a hard earned break to rest and recover before they return to action at the beginning of January vs. Quevilly-Rouen Metropole in the Coupe de France.

In the stands: The tribute to Dmitry Rybolovlev and the branches of the Supporters’ Club

For this match played under the signs of the supporters, many families went to the Louis II stadium. In addition, 1,500 children were present to support the Rouge & Blancs. Christmas hats flourished everywhere in the stands, as Monegasque supporters from all over France and Italy came to encourage AS Monaco under the eyes of Prince Albert II.

Invited by the club, the members of the thirteen branches of the AS Monaco Supporters’ Club proudly waved their tifos at kickoff, while a banner to thank Dmitry Rybolovlev for his ten years at the head of the club was also deployed throughout the meeting. A true declaration of love from all Monegasque supporters to their president.