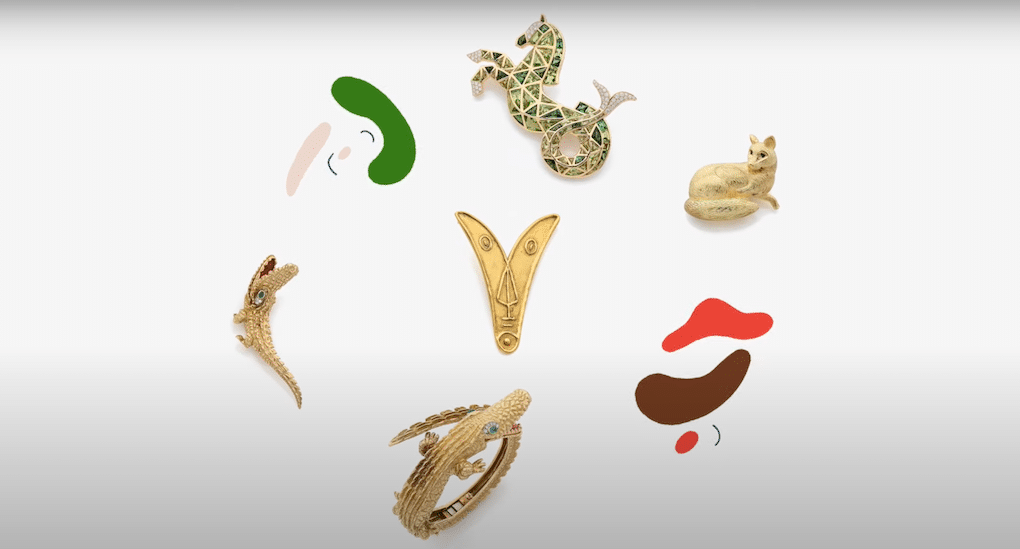 Artcurial will be holding its traditional winter auctions at the Hôtel Hermitage from 17 to 19 January.

As at the beginning of each year, luxury will be in the spotlight in the Principality, thanks to Artcurial’s highly anticipated auctions. From January 15 to 17, the public showing will let future buyers and the curious get an idea of the pieces that are up for auction.

SEE ALSO: Behind the scenes at a Monte-Carlo jewellery auction

The Jewellery auction will kick off the proceedings on January 17, featuring Cartier, Boucheron, Van Cleef & Arpels and Wiese. You will be able to admire an amethyst of almost 90 carats mounted by Dior and an emerald-cut diamond of 5 carats set by Marchak.

Rolex, Patek Philippe, François-Paul Journe … Iconic brands and independent watchmakers will be represented the rest of the day at the Collector’s Watch auction. Highlight of the sale, “The Last One”, the watch that belonged to the last diver at Comex (Compagnie Maritime d’Expertises).

The next day, January 18, women’s watchmaking will attract lovers of beautiful pieces to the “Le Temps est Féminin” auction. Artcurial will present a gold and enamel watch estimated at between 12,000 and 18,000 euros! The last auction, Hermès & Luxury Bags, will take place on January 19 at 11am. Chanel and Louis Vuitton handbags will be featured alongside iconic Hermès pieces.