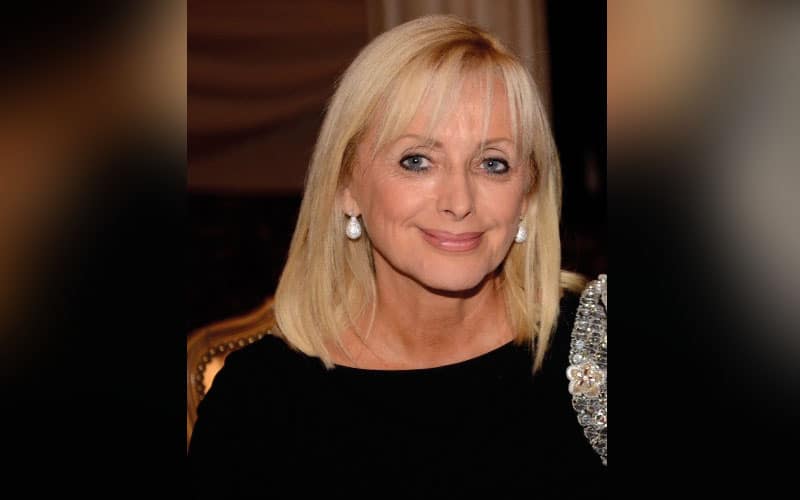 The General Assembly of Femmes Leaders Mondiales Monaco (FLMM) has re-elected Chantal Ravera as its head for three more years.

It was a unanimous vote of confidence. Chantal Ravera will once again take on the role of president of the FLMM association from 2022 to 2025. She has held this position since 2016, making this her third three-year term.

The FLMM non-profit organisation was founded in 2010 with Princess Stéphanie as honorary president, and strives for gender equality in all spheres, whether professional or private.

The 152 association members are divided into 20 themed commissions: Education, Adoption, Health, etc. The organisation wants to make its voice heard and fight against the discrimination that is still prevalent in too many areas.

Currently, the association aims to raise awareness of the dangers and often unrecognised symptoms of cardiovascular disease in women. Prevention leaflets have been produced with the support of the Monaco’s cardiothoracic centre and the Centre Hospitalier Princesse Grace. 30,000 copies of these public information documents will soon be distributed to women in Monaco.