Petition. “Sport as a force for peace” 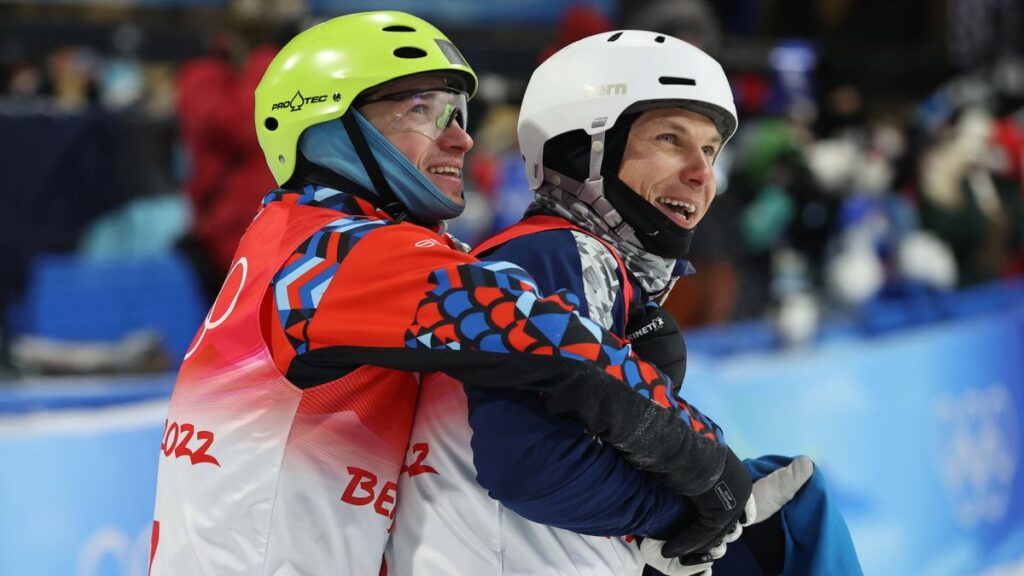 Peace and Sport is publishing a statement signed by 90 athletes, representing 33 different sports disciplines from 20 countries, calling for a peace through sport.

Peace and Sport today calls for brotherhood by asking everyone to demonstrate their commitment to dialogue by raising their #WhiteCard, a symbol of peace through sport.

A short time ago at the Beijing Olympics, which now feels like an age, a gesture of sporting fraternity marked the medal ceremony for the freestyle ski jumping event. The Ukrainian Oleksandr Abramenko, after winning his country’s first medal, gave a long hug to his competitor, Ilia Burov, representative of the Russian Olympic Committee (ROC) team.

A symbolic embrace on the podium went unnoticed by most. A few days later, Russian tanks would cross the border dividing the two countries – war chosen over dialogue.

Since then, sanctions have been imposed in finance, business, and more. Sports institutions worldwide have legitimately added their own exclusion measures against this unacceptable violation of international law through an attack on a sovereign State.

Should we leave in the past the embrace between Abramenko and Burov?

That would be a failure to recognize the power of sport to bring people together, to cross boundaries. That would be to forget that sport, in its neutrality, its equity and universality, is a formidable vehicle for creating dialogue and promoting peace. That would be to forget that beyond the borders that divide and the arms that kill, there is a global community of peace through sport. That community shares values and believes in the effectiveness of “soft diplomacy”, and the positive influence it can have on society.

Recent years provide many examples of initiatives which have made it possible to overcome hatred and division, and to provide solutions worldwide – in areas of conflict, disaster and great poverty.

The Peace and Sport global community can and must play a useful role in the current crisis, by taking concrete initiatives, without waiting and relying on Champions for Peace and opinion leaders.

Peace and Sport has been a force for peace for more than 15 years, relying for its success on the actions of athletes and Champions for Peace around the world. The leadership of these athletes not only brings hope to people but also challenges decision-makers. Let us think, for example, of the Vice-President of Peace and Sport, Didier Drogba, who with his teammates, through the Khartoum appeal in 2005, launched the peace process in Ivory Coast.

Since the start of the invasion of Ukraine, athletes around the world have taken part in multiple activities to promote peace, providing powerful examples.

Faced with the violence of war, the sports movement has mobilized to make its voice heard. Peace and Sport wishes to pay tribute to this commitment to peace by the world of sport. This movement must gain, not lose, momentum. Everyone can act at their own level. “Do your little bit of good where you are; it’s those little bits of good put together that overwhelm the world” reminded the South African winner of the Nobel Peace Prize in 1984 Desmond Tutu.