BBD beat Monaco for the first time in history 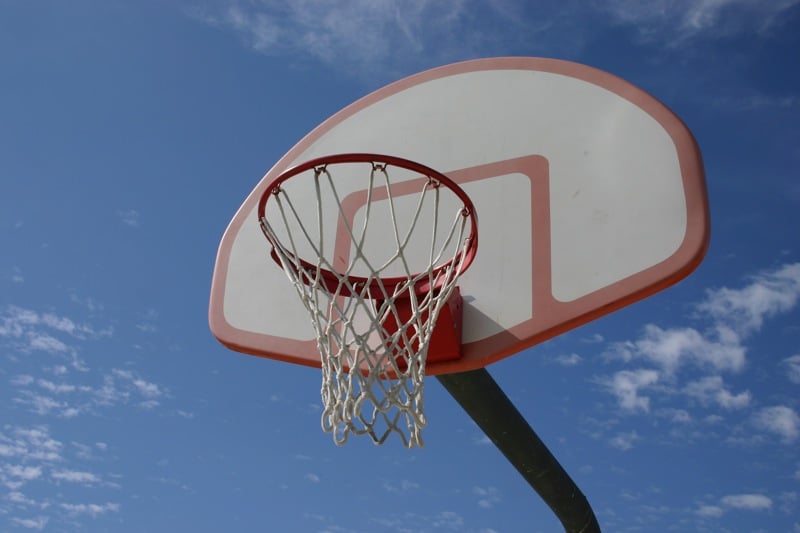 Boulazac Basket Dordogne produced an impressive display at Le Palio on Saturday night to claim a momentous victory over huge favourites AS Monaco. The underdogs won out 77-61 on the night, withstanding a late fightback from the Monegasques to preserve their early lead and rise to fourth in the Jeep Elite rankings. Monaco, widely tipped as one of the favourites to retain the title for the third year running, have now lost two of their opening three games and sit in lowly 13th place.

Boulazac got off to the perfect start, blitzing the Monaco defence in an opening quarter which saw them take a commanding 22-7 lead. Akil Mitchell and Raymond Cowells held tight at the back, while in attack the duo of Nicolas de Jong and Kenny Chery caused no end of problems for Monaco. The visitors did their best to reduce the deficit in the second quarter but Thomas Andrieux’s team held firm, with the score at 37-23 in favour of the Périgourdins at half-time.

Head coach Sašo Filipovski clearly had some choice words for his players during the interval, because Monaco came flying out of the traps in the third quarter. At one stage, they had reduced the deficit to just four points – 48-44 – before a well-taken three-pointer from Lasan Kromah restored some breathing space for the home team going into the final quarter. It would have been easy for their faith to waver at this point, but an astounding attacking display from Chery, de Jong and Jean-Frédéric Morency allowed Boulazac to canter to a 77-61 victory.

That loss means that Monaco have now come out second best in two of their three games thus far, with their only win against Elan Béarnais last week an unconvincing 70-68 affair. It looks as though the Monegasques already have their work cut out for them if they are to pick up a fourth title in as many years, though there is plenty of time to turn things around. “Boulazac deserved their victory,” said guard Paul Lacombe. “We had a hard time finding each other, making passes. They did well to impose their own pace at the beginning of the match. The fact that we played Thursday is not an excuse.”

Boulazac, by contrast, can be delighted with their start to the season. Having conceded an average of only 67 points per game, they maintain one of the tightest defences in the league, while fans will be encouraged by the understanding that seems to have developed between de Jong and Chery. “We started the match with a lot of aggression, we wanted to make them know we were the home team,” explained centre de Jong. “We played the game we wanted.” BBD will now travel to Élan Chalon on Saturday, while Monaco host Nanterre 92 the following day. 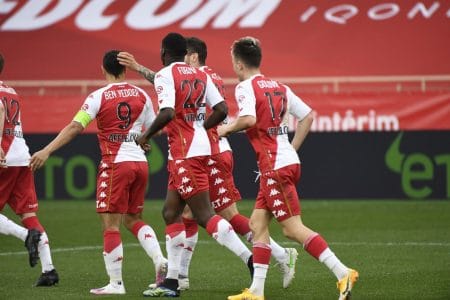 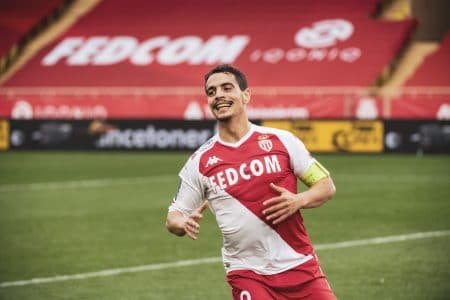