Former French international Thierry Henry has apparently been shortlisted to replace under-fire Monaco manager Leonardo Joachim. Having taken a measly six points from a possible 27 at the start of this year’s Ligue 1 campaign, the Monaco board are apparently losing patience with the Portuguese and are looking at a number of options to replace him. Given Henry’s close links to the club – he began his career at the Stade Louis II stadium and helped them to the Ligue 1 title when only 20 years old – he is reportedly top of their wish list.

Henry was snapped up by the Ligue 1 giants after a Monegasque scout witness him score all of the goals in a 6-0 win for his youth team at the age of just 13. He broke through into the senior team at age 17 and claimed the French Young Footballer of the Year award two years later, before helping Monaco to their first league title in nine years the following season. He would go on to follow his Monaco mentor Arsène Wenger to England with Arsenal, where he would win two league titles and four golden boots, as well as become France’s all-time top scorer with 51 goals.

A reunion with his boyhood club may well be too attractive a proposition for Henry to turn down, despite his limited experience in management. He has served as Roberto Martínez’s assistant with the Belgian national team for the last two years and is rumoured to have been recently courted by English side Aston Villa. The Championship strugglers dispensed with previous manager Steve Bruce earlier this month after he was able to claim only three wins from the opening 12 games, despite leading Villa to the playoff final last year. The news that Henry’s head may have been turned by Monaco will certainly be a blow to the Midlands’ club’s aspirations.

The rumours linking Henry to Monaco are equally damaging for Leonardo Jardim, who is still the club’s manager at the time of writing. However, a torrid string of results at the beginning of this campaign, including only one win in the opening nine games of Ligue 1 and two consecutive losses in the Champion’s League, may spell the end for Jardim. His current troubles come just two years after he helped Monaco to their first league title since 2000 and the semi-finals of the Champions League. Though the club are mindful of his past successes, it appears they may have run out of patience with the Portuguese and Henry is top of the list to replace him. 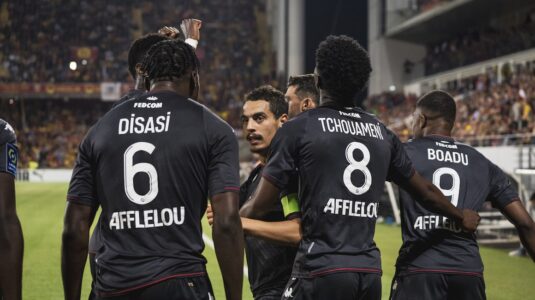 3 Key Performers from AS Monaco’s draw vs. Lens 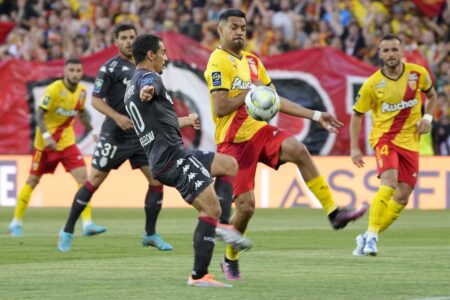