Mayor of Monaco Georges Marsan to run for 5th term 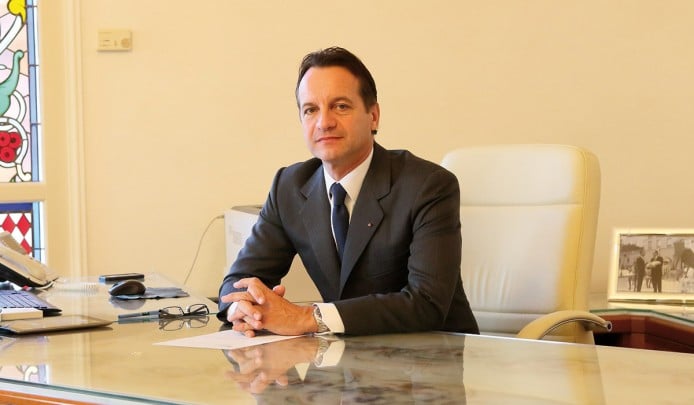 The current mayor of Monaco Georges Marsan will run for a fifth term in the upcoming March mayoral elections. He has been mayor of Monaco since 2003 and is, at the moment, the only declared candidate.

It appears that municipal mayor Georges Marsan and his team are prepared to prolong their stay in office. His campaign will hinge on the continuation of what has already been put into motion. Public works, infrastructure & transportation, and managing the municipalities ongoing construction sites.  Marsan is currently the sole declared candidate for the March 17, 2019 election.

Lots of work left to do

Marsan, who is also president of the Order of Pharmacists of Monaco, considers himself to have a “positive record” in his last 15 years as mayor. His campaign will certainly revolve around the work he has begun in his previous terms but remains to be completed. “Many projects have fallen behind and are still ongoing. The energy transition and the launch of the smart city are beginning to ramp up. We are investing heavily in the environment. Our major challenge is to achieve a 50% reduction in the CO2 impact by 2030. This is the first time that there are so many projects underway and on the docket, which is what most motivates me to continue.”

Although the responsibilities of Monaco’s municipality are less broad than those of French municipalities, it nevertheless handles important subjects that affect public life. Nurseries, public events, grants, management of sporting venues as well as public gardens, markets and cemeteries, cultural programming of the Léo Ferré venue, and the future media library, which is to be completed by 2022… In terms of security and government, the office also manages the municipal police and election organization.

In Monaco the public function of the mayor, though certainly prestigious, is conceived primarily as a service, not as a position of power. Unlike in France, public officials do not make a career in politics in the Principality. This is perhaps one of the reasons why Georges Marsan is the only candidate to have declared for the position.

Dating back to the 13th century, the mayor’s office is one of the oldest institutions in the Principality. At the time, it was a kind of parliament composed of citizens who were elected and presided over by the Lord of Monaco. After various reforms, it took its current form in 2006: fifteen members elected by universal suffrage after two rounds of plurinominal list voting. Terms last 4 years The mayor, elected by the citizens, chairs the communal council. He is responsible for enacting its decisions.

The challenge of voter mobilization

Mr. Marsan noted that a key issue in the forthcoming election will be to mobilize voters: “I need it to establish our legitimacy. I will campaign even I have no adversaries. It is important for the Monegasques to get out and vote.”

As originally reported on the French segment of the Monaco Tribune.