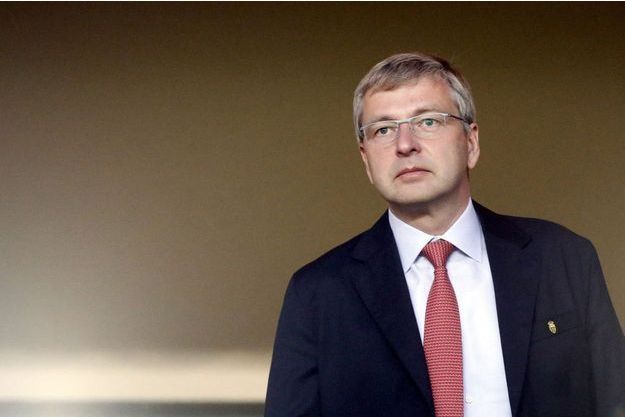 UPDATE Wednesday @19h15: The AS Monaco owner has been declared a “formal suspect” in a graft probe by the principality’s prosecutor, according to Reuters. It’s unclear at this point what charges Rybolovlev would face and has been released from custody and placed under judicial control.

Dmitry Rybolovlev, owner of the football club AS Monaco, has been detained by police for questioning on Tuesday morning. According to Rybolovlev’s lawyers, his detention, issued by a local prosecutor, is related to a case of suspected “corruption” and “influence peddling”. French newspaper Le Monde was the first to report the detention.

“We regret the breach of confidentiality of the inquiry that this information represents, and we request that the presumption of innocence in relation to Mr Rybolovlev is strictly respected,” Rybolovlev’s lawyers Hervé Temime and Thomas Giaccardi said in a statement.

Rybolovlev’s attorneys also informed that their client was questioned based on information that was extracted from the phone of one of his lawyers. The lawyers also expressed their concern regarding the breach of secrecy in the case and they hinted that they were planning to lodge a complaint against it. As stipulated by French law, Rybolovlev can only be held for up to 48 hours before being either released without charge or put under formal investigation.

According to Reuters, the case stems from the long-running legal dispute with art dealer Yves Bouvier, which Rybolovlev accuses of having “swindled him out of almost $1 billion by overcharging him on 38 pieces of art he purchased over a 10-year period”. Rybolovlev has sued Bouvier in Monaco, Switzerland and Singapore. The latter has denied the accusations.

Rybolovlev is better known for being the president of AS Monaco football club and for owning the Greek island of Skorpios that once belonged to the Onassis family. The Russian businessman made his fortune, estimated at $6.8 billion by Forbes, mainly thanks to the sale of Russian fertiliser producer Uralkali in 2010-2011.