Monaco involved in the protection of coral reef systems worldwide 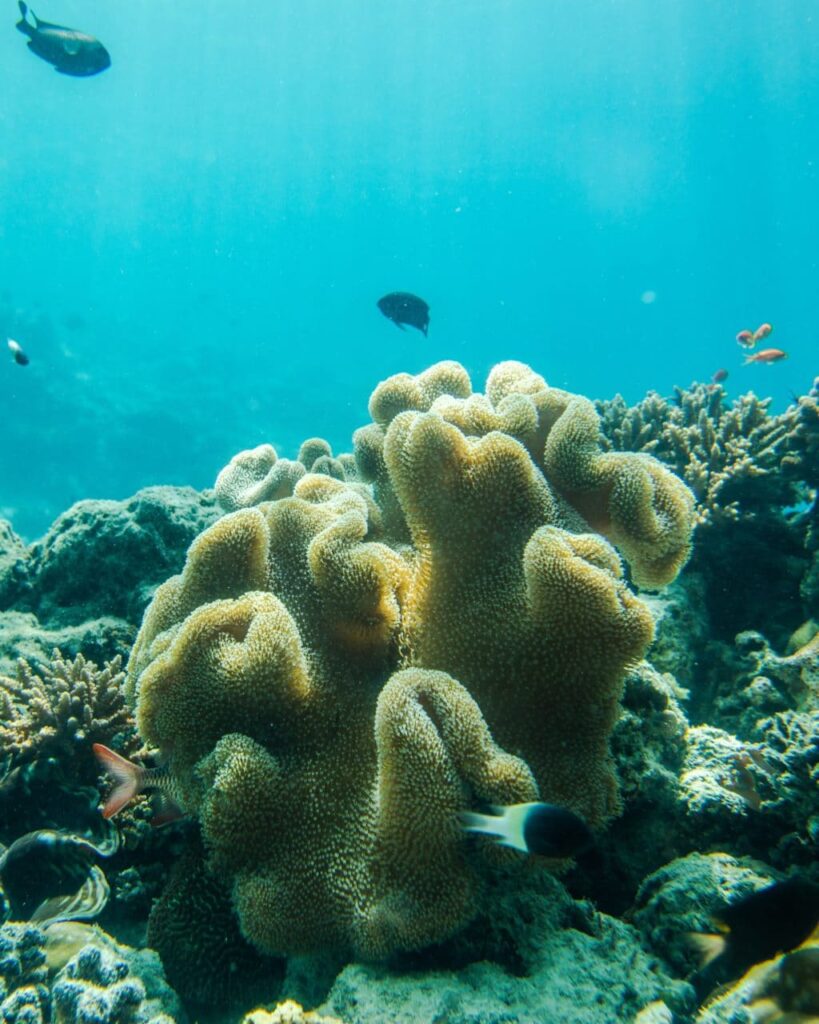 At the end of November, Monegasque Minister of State Serge Telle visited the Monaco Scientific Center. This visit came a few days before the center would host the “Reef Solutions” workshop and the International Coral Reef Initiative’s  Monaco-based general assembly in early December.

As an institution, the Monaco Scientific Center reports to the Department of the Interior and has been active since 1960. One of its major tasks is to study the biology of coral reefs and their constituents. In that regard, the Scientific Center is hosting a workshop titled “Reef Solutions” on December 3rd and 4th. They have invited a number of international experts and will explore different themes over the two day period. The Monaco Scientific Center is hosting this atelier in conjunction with the Monegasque Association against the Acidification of Oceans. Its purpose is to define priority measures for preserving coral reefs.

The ICRI’s first ever general assembly in of Monaco

The workshop is to be followed by the International Coral Reef Initiative’s first ever Monaco-based general assembly on the fifth, sixth, and seventh of December. The historic general assembly will take place at the Yacht Club of Monaco. With events like these and the presence of the Prince Albert II of Monaco Foundation at events like the October Our Ocean Conference in Bali, Monaco is clearly positioning itself as an international champion of ocean preservation.

The workshop and general assembly come at a pivotal time for the health of coral reef systems around the world. As water temperatures rise year over year with warm currents persisting through periods when temperatures are traditionally cooler, reef ecosystems suffer and die off. The scientific community’s addressing of this issue is key for preserving and revitalizing these ocean habitats and the animals that populate them.

More than 60 participants are expected at the ICRI general Assembly including representatives from Australia, Indonesia, the United States, the United Kingdom, the Philippines, France, Japan, and of course Monaco Though an informal organization, the ICRI’s calling has persuaded international organizations NGO’s, and scientific institutions alike to participate in its cause. Its major talking point will be the proposal of its 2018-2020 plan of action for addressing the human impact on coral reef systems and how to mitigate it moving into the future.