Projection of the “Monaco and War” documentary to the students In the Auditorium of the Lycee Technique et Hotelier de Monaco, the projection of the documentary “Monaco and War”, unveiled to the 250 students of the 3rd College Charles III in the presence of the director Frederic Laurent. Considering the educational content of the film and its heritage value, it was first shown to the teaching staff last January.

Recall that “Monaco and War” is a well-documented evocation of living conditions in the Principality between 1939 and 1945. The documentary was made by the writer Frederic Laurent. The first of it was launched last March at the Princess Grace Theater in the presence of S.A.S. the Sovereign Prince

It was co-produced by the Communication Department of the Prince’s Government, the Society for the Management of Copyright and the Administration of the Property of S.A.S. the Sovereign Prince.

The emotion of the various witnesses, the quality of the editing and its symbolic significance make it a captivating testimony of Monaco’s link with this period of world history. More than 4 years of work will have been necessary to create it. 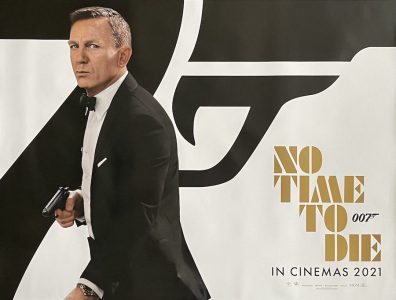