What to expect from Monaco vs. Lorient (Coupe de la Ligue) 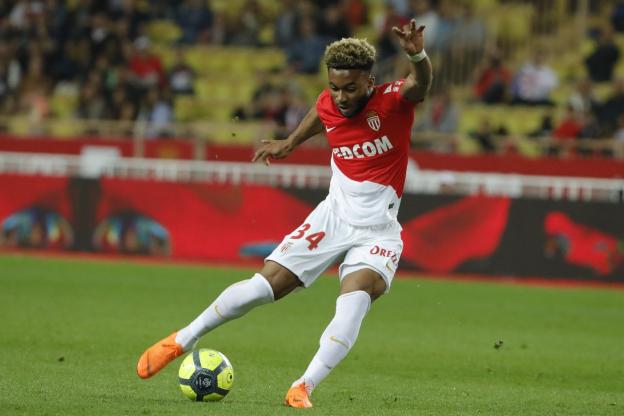 AS Monaco will host Lorient on Wednesday night (9:05 pm) at the Stade Louis-II for the first knockout stage of the Coupe de la Ligue. Expect to see a lot of young talent on the field.

This Wednesday night, against Lorient, Monaco manager Thierry Henry will rely on his youth players to rise to the occasion. A trip to the quarterfinals of the Coupe de la Ligue is on the line. Even if most of the team’s attention is geared toward their matchup against Guingamp this Saturday, this midweek match could provide renewed confidence and energy to the downtrodden group.

Different routes towards the same goal

Though the team’s primary task is to remain above the Ligue 1 relegation zone, Henry remains focused on the team in front of them. “Does that mean we’re not going to show up and play against Lorient? No, we’re going to play our best against Lorient, and then we’ll be even more ready against Guingamp. I’ll be waiting to see a reaction from the team against Lorient, but there will be some changes to the lineup, with a few young players getting an opportunity. After that, I’ll expect a big reaction against Guingamp on Saturday. It will be war.”

So for this particular Coupe de la Ligue fixture, Monaco’s youth players will have to bear the brunt of the club’s responsibilities on their slender shoulders. Of course, this is no small task and not an easy way to be introduced to a knockout phase in one of the league’s most sought-after trophies. Young French striking talent Moussa Sylla (19 y/o) gave this statement: “This season is different than last year’s, we do not have the same dynamics. We’re playing for survival. Everyone has to give 200%, only hard work will pay off.”

Thierry Henry has already employed this youth-heavy tactic before an important Ligue 1 fixture, notably in the side’s last Champions League match against Atletico Madrid.  In a press conference, Henry said: “I’m waiting for a reaction on Wednesday against Lorient in the Coupe de la Ligue and especially to get our first win at home. There will be a significant rotation with the presence of many young players. We still have a day and a half of good work to put in. I know Micka (Landreau, Lorient coach) well and I know he will want to make his mark at the Stade Louis-II.” 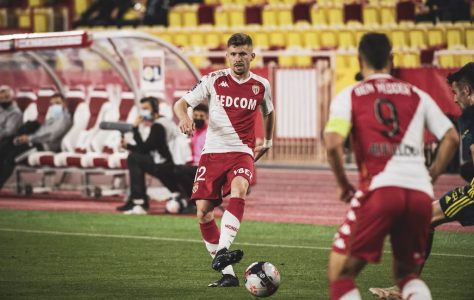 AS Monaco’s player ratings from their 3-2 loss vs. Lyon

AS Monaco fall to defiant Lyon in a thriller 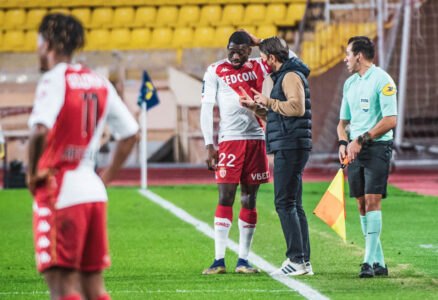 Consistent Fofana a driving force in midfield for AS Monaco