Georges Marsan sends his well-wishes to all Monegasques for 2019 The mayor of Monaco, Georges Marsan, who will seek a fifth term in March, has sent his greetings to the Monegasque population.

“Monaco is a city-state and I have the great honor of being its mayor thanks to the trust you have given me for several years. I want to thank you with the utmost sincerity and tell you how much I value this bond that unites me to each one of you.” In a letter addressed to all Monegasques, the mayor of Monaco, Georges Marsan, presented his well-wishes for the new year.

The new year was the occasion for the incumbent mayor to take stock of the community’s ongoing projects and what is to come in the future. This perspective was especially with regard to the cultural activities and the services set up in terms of animation and accompaniment of Monegasque children and seniors or residents. Six hundred elderly people currently benefit from home support services. These services fall under municipal jurisdiction. The mayor recalled the imperative need for these services while the population ages and dedicated institutions only have 342 available slots.

In his New Year’s greetings, Georges Marsan, who will seek a fifth term in 2019, called each Monegasque resident citizen to go to the polling stations in the next communal elections on March 17th. Even though he is the sole candidate, Marsan would like to see strong voter mobilization in order to establish and confirm the legitimacy of his re-election. 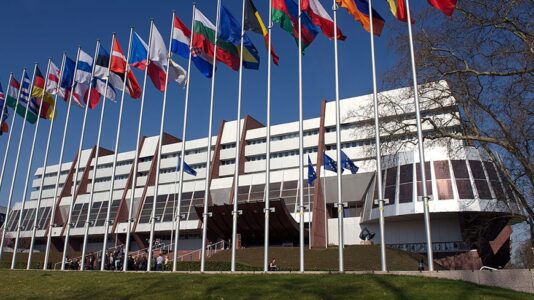