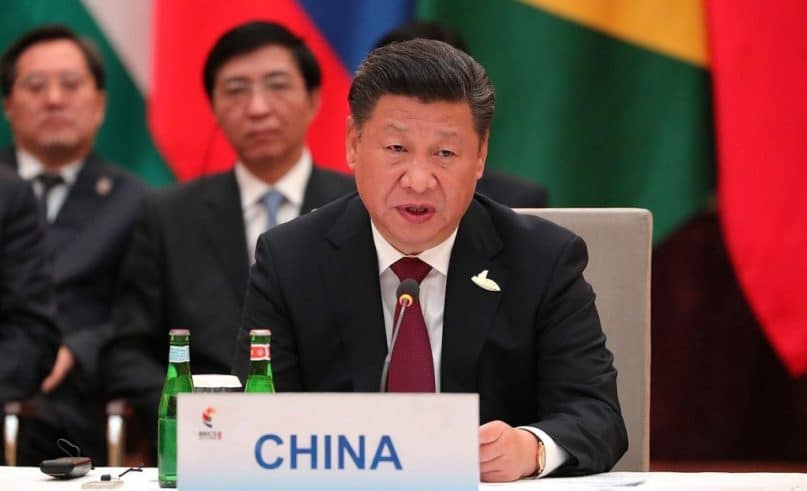 Prince Albert II’s state visit to China in September 2018 is beginning to bear fruit. During his upcoming tour of Europe, Chinese President Xin Jinping will stop in the Principality on March 24th.

The event will mark a milestone in Monaco’s political history. Chinese President Xi Jinping’s planned March 24th visit is already being prepared in the Principality. Big logistical preparations must be implemented for all to go smoothly. Security, diplomacy, protocol: everything must be reviewed and meticulously prepared by all teams across those different sectors.

The presidential plane should land at Nice airport where Xi Jinping will be greeted by a French delegation before joining the Rock. This European tour, from 22 March to 1 April, will also take him to the Netherlands, Belgium, the headquarters of the European Union, Germany and France. This is his first tour in Europe since taking office.

The bonds are strengthening

It is an auspicious position for the Principality, which is not a member of the European Union, but whose sovereign prince has forged strong ties with the Chinese giant, especially during Prince Albert II’s trip East last September. The two heads of state met at the Grand Palace of the people, the presidential residence in Beijing. “Despite the long distance between them, China and Monaco have established a certain friendship and common development interests between the big country and small country, because the two countries respect each other and consider each other to be on an equal footing,” said Xi Jinping. The Monaco Economic Board took the opportunity to organize a major economic mission. A few months later, with the exceptional visit of the Chinese president in the Principality, Monegasques are already reaping what they have sown.