© The leader of the most populous country in the world and his wife Peng Liyuan arrived in Monaco shortly after 1 pm on Sunday, a first for a Chinese president and a diplomatic victory almost unprecedented for the small principality. Photo JF-O.

The leader of the most populous country in the world and his wife Peng Liyuan arrived in Monaco shortly after 1 pm on Sunday, a first for a Chinese president and a diplomatic victory almost unprecedented for the small principality. They were welcomed by Prince Albert II and Princess Charlene in the courtyard of the palace.

“Next, the two heads of state will participate in a bilateral meeting in the presence of the Chinese and Monegasque delegations. All together they will address economic and environmental issues,” said the princely government.

Monaco signed an agreement in 2018 with the Chinese group Huawei to make the principality the first country fully covered in 5G for its mobile communications.

“A MODEL OF EXCHANGE”

The two leaders will have “in-depth exchanges on cooperation between China and Monaco”, whose bilateral relations “have become a model of friendly exchanges between small and large countries,” said Vice Foreign Minister Wang Chao.

In addition to the economic interests crossed in luxury tourism and casinos, Monaco relies on China to be a vector of its growth in the digital economy. 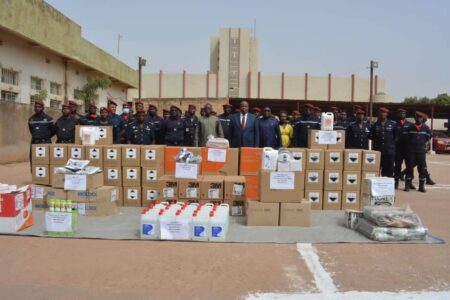 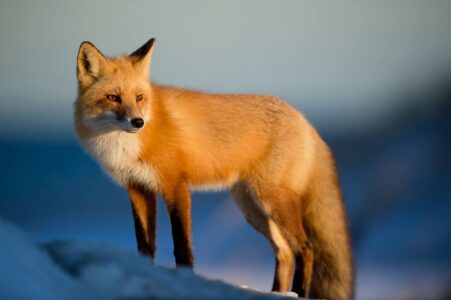