The Monaco Zoological Garden is reopening! 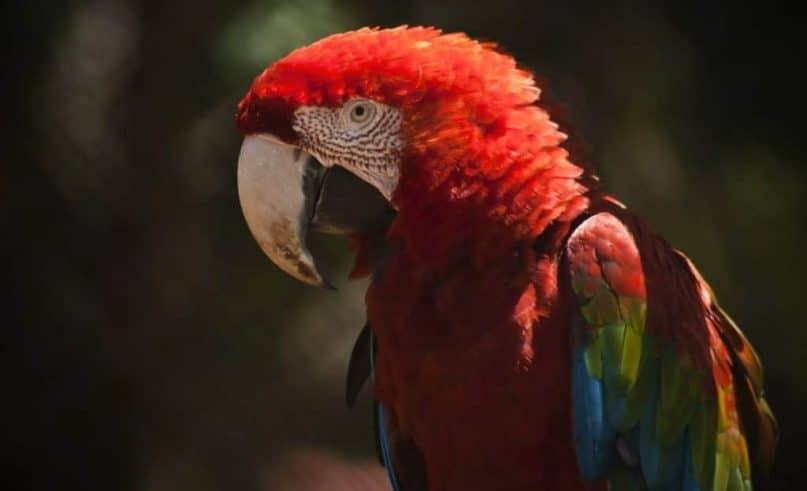 © The Monaco Zoological Garden is reopening!

After more than six months of work, the Monaco Zoological Garden will once again delight young and old again. On Saturday, June 1st, it will open its gates for all to admire the birds, reptiles, and mammals kept in this park dotted with exceptional flora.

On August 7, 2018, the Zoological Garden of Monaco, located at the foot of the southern flank of the Rock, found its gates closed, leaving parents and children nostalgic for this luscious one-hectare park. But it was no longer green enough for the public after suffering a weevil attack, a beetle that causes considerable damage wherever it passes. The Côte d’Azur has already suffered the consequences. Five tonnes of agaves in the park’s cliff had to be cremated for reopening in January 2019. But the consolidation and revegetation of the cliff lasted longer than expected.

The renovation work has absolutely not disturbed the wildlife of the Zoological Garden, which is looking forward to greeting its public. 250 animals from all continents are waiting to be engaged by the public: rare exotic birds (like maki and macaws), fascinating reptiles, wild or domestic mammals (rabbits, prairie dogs, raccoons, goats…) or the site’s mascot Pollux, the hippopotamus. Animals that have reached the park via donations, circuses, customs seizures, or that were abandoned by private individuals – all given a new life in the open air of Monaco.