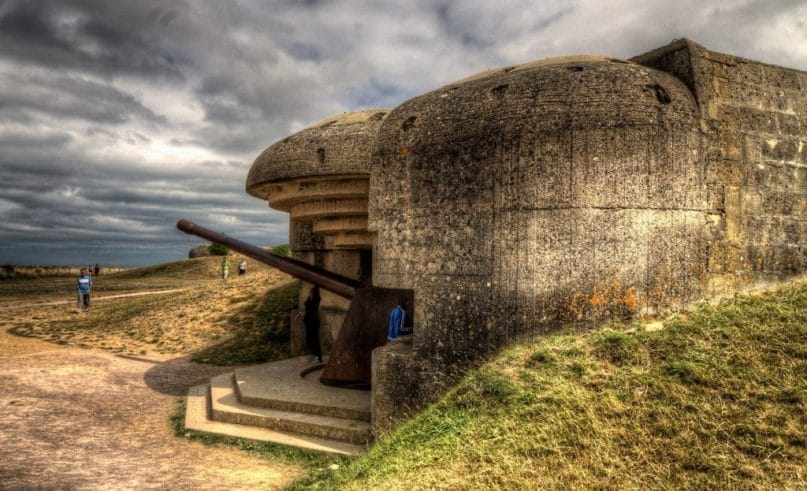 This was a private trip loaded with symbolism. On June 5th, apart from the official ceremonies held in England and Normandy, Prince Albert II visited the  Museum of the Atlantic Wall, located in Ouistreham.

A promise kept. The Monegasque sovereign was particularly marked by the traveling exhibition Normandy June 6, 1944, the extraordinary history of the landing, organized jointly by several museums, including that of the Atlantic Wall, in Ouistreham. He had made a promise to visit the Norman structure and did not waiver. On the occasion of the 75th anniversary of D-Day, His Highness privately visited this place steeped in history. The sovereign was able to discover the collections of period objects in this space devoted to German fortifications erected between 1943 and 1944. At the end of the visit, he met the son of a Canadian officer who took part in the fight and obtained the surrender of the Wehrmacht garrison on the day of the landing.

A site steeped in history

The city of Ouistreham was the setting of clashes starting on June 6, 1944, the agglomeration being located on the sector of Sword Beach. The French naval commandos, under the leadership of Commander Kieffer, distinguished themselves in an urban battle for the capture of the former casino Riva Bella where the Wehrmacht had been entrenched. These troops, part of a special British brigade, were instrumental in the liberation of Ouistreham, where there were a German artillery observation post and numerous fortifications whose mechanisms and construction can be observed thanks to The Bunker, Museum of the Atlantic Wall.