A handful of exceptional auctions in Monaco 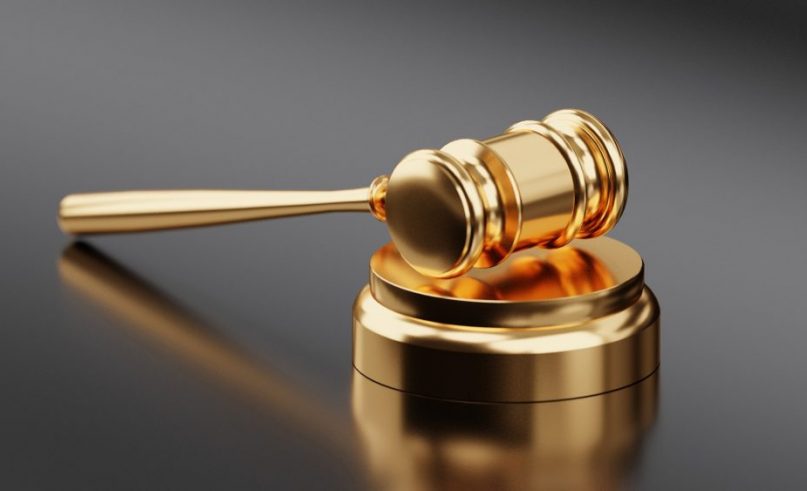 © A handful of exceptional auctions in Monaco

From July 16th and until the 24th, several envy-inducing auctions are being held in Monaco across several different sites. Collectible watches, modern art, luxury leather goods, and dream jewels are all looking for new owners. So why not let that new owner be you?

The gavel has fallen in Monaco – summer auction season is officially open! The first of a handful of enticing auctions is being held by the famous house Antiquorum, which continues to offer collector wristwatches and/or exceptional and whose first sale in Monaco since 2007, takes place today in the Empire Room of the Hotel de Paris. It will include a legendary watch, which was on the wrist of James Bond, in the film On Her Majesty’s Secret Service. On July 17th, Artcurial auction a watchmaking collection, as well as jewelry and Hermes bags. The overall sales are estimated at around 11 million euros.

Come one, come all

But the most highly anticipated sale by these houses will most certainly be the Café de Paris on July 18th and 19th, with a lot of more than 800 pieces of jewelry. Yes, that’s right, 800 pieces!. And among them, Burmese rubies of 10 to 12 carats (estimated between 500,000 and 700,000 euros each) or a yellow diamond of 9.32 carats, which is likely to go for more than 150,000 euros. On July 20th, the Auction House will present a host of Russian paintings, while on July 21st, at the Yacht Club, contemporary art (paintings and sculptures) will go up on the block. Artcurial will close this sales season on July 24th at the Auction House, with a collection of modern art, photography, and design.