Stores can now open on Sunday in Monaco! 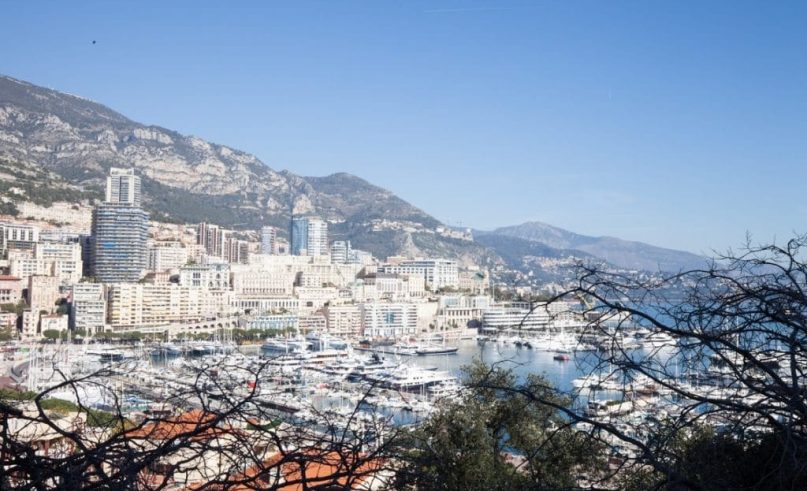 © Stores can now open on Sunday in Monaco!

After much debate, it is now possible for Monegasque stores to open their doors to the public on Sunday according to a law passed in the National Council on July 5th. The decision took several months to be confirmed and processed.

On October 15, 2018, a debate began in the National Council with a bill to open retail stores on Sunday in Monaco. Until now, these shops could only be opened on waivers and only around 15 Sundays per year (usually during the summer or the end of the year holidays). The main purpose of this law: to fight against regional competition and on the Internet in order to strengthen the Monegasque economy and the attractiveness of the Principality. A proposal that came up against a whole series of arguments like the reduction of the fixed costs concerning shops, price increases, Sunday family activities that will perhaps now turn into shopping or the fact that working Sundays could be considered as forced labor.

The law has passed

It took several months of debates and reasoning for the National Council to finally confirm, in their July 5th promulgation, a law to allow the opening of retail stores on Sunday in Monte Carlo. There are some restrictions all the same: “on the principle of employee volunteering, fair compensation, and the right of withdrawal” according to the Councilor Minister of Social Affairs, Didier Gamerdinger. We thus go from an opening of the shops about fifteen Sundays a year to about thirty. Employees working at the end of the week will be paid double or will benefit from a compensatory day of rest. A welcome first step for the Monegasque economy.