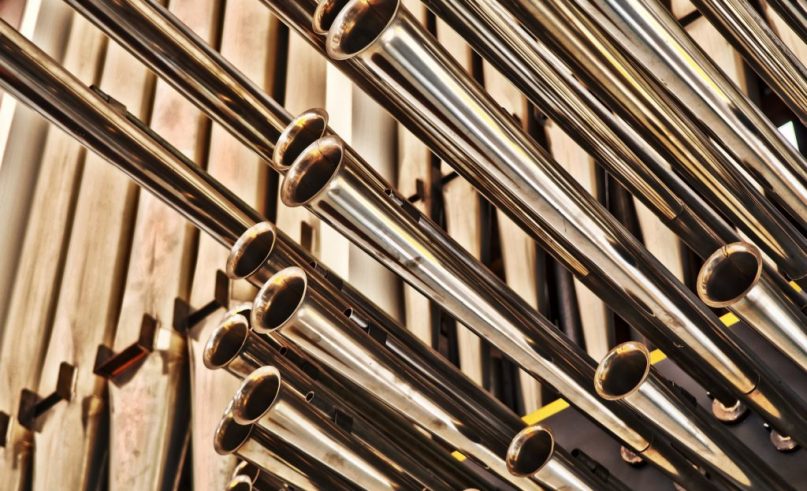 Music lovers take note! Until July 14th, enjoy the 14th edition of the International Organ Festival of Monaco, which is offering a different format with two great weekends dedicated to the organ in different sites around the Principality.

Usually, the International Organ Festival of Monaco takes place entirely at the Cathedral, but for this new edition, it is deviating almost completely from the standard, since the various concerts will be given in several places around the Principality, in several sites where beautiful organs are already installed. In addition to the Cathedral, we can hear these instruments in many places, such as the Church of St. Charles, the Chapel of St. Theresa of the Carmelites, the Church of St. Devote, or the Church of the Sacred Heart.

And with these new places and new instruments, we can expect an amazing and innovative musical program. The schedule is a little tighter than in previous years, allowing the public to attend several concerts in the same week or even the same day. After the inaugural concert on July 4th at the Cathedral, given by the Brass Band Méditerranée, comes Ave Maria at the Chapel of the Carmelites July 5th (Schubert, Liszt, Ennio Morricone or Verdi), to a tribute to Jules Verne on July 6th at St. Charles Church or a program mixing vocals, organ and electronics at the Cathedral. Among a few other scheduled shows are a film-concert around The Passion of Dreyer’s Joan of Arc at the Cathedral on July 12th, a tribute to Bach on July 13th at the church Sainte-Devote, and a four-handed concert at the Cathedral on July 14th, playing Stravinsky’s Firebird.