The Monegasque government’s rescue operation for large mother of pearl 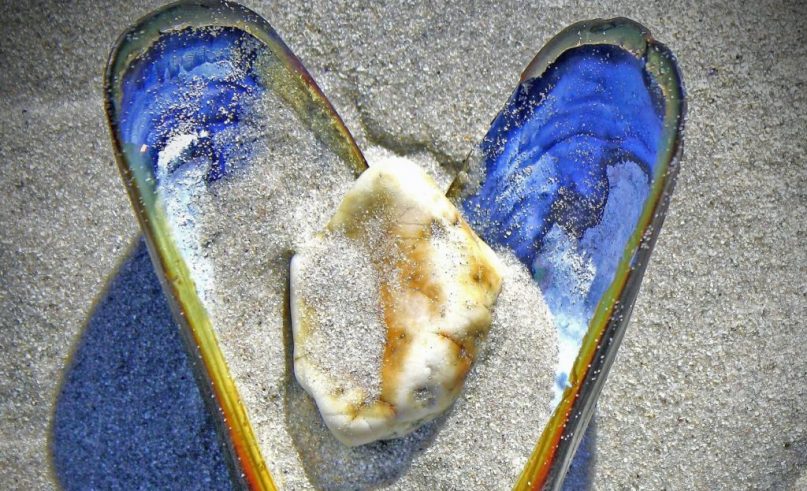 © The Monegasque government’s rescue operation for large mother of pearl

Since 2016, nothing seems to slow the down the slow suffering of large mother of pearl in the maritime areas of the Mediterranean. In an attempt to preserve the species from extinction, the Principality of Monaco has set up a vast experimental project.

The International Union for the Conservation of Nature (IUCN) has identified the parasite responsible for the premature death of the large mother of pearl. The finding has raised alarm throughout the Mediterranean. At the end of 2018, dives performed by the Directorate of the Environment into Monegasque waters revealed a very low percentage of the surviving mother of pearl. In-depth transplantation to a healthier environment has also failed the revive their numbers.

Preserve larvae to raise them

During the month of June, the first attempts to collect large mother of pearl in their larval stage began. In association with the Oceanographic Institute, the Department of the Environment is targeting a breeding and reimplantation project to better study their resistance to the phenomenon. The Monegasque Center for the Care of Marine Species (CMSEM) will be responsible for their growth over one year before reintroducing them into their natural environment. A site that is suitable for research on marine biodiversity and in which scientists will try to find a sustainable solution. To support them, they can count on the support of many partners such as the Prince Albert II of Monaco Foundation, the AMPN, the University Nice Sophia Antipolis, as well as the cooperation of French and foreign institutes.