ASM players give their support to blind stylist Mason Ewing 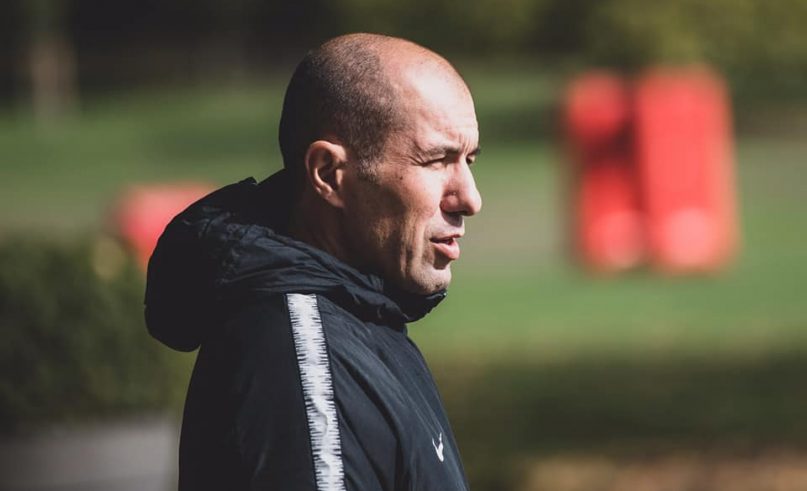 © ASM players give their support to blind stylist Mason Ewing

It is a lesson in fashion and humanity that AS Monaco’s players have just made, by supporting the creations of blind Franco-Cameroonian stylist and director Mason Ewing, who has launched a clothing brand in his name and in braille.

After a tumultuous life experience, 37-year-old Franco-Cameroonian Mason Ewing, who now lives in France, has become an accomplished entrepreneur. The son of a businessman and a model, Mason has been blind since he was 15 years old. He lost his sight because of being tortured during his childhood and adolescence by his uncles and aunts, in the Paris region. Having managed to escape, he lived homeless for a while, before Mason Ewing discovered his talents as a stylist in 2001. From there, he developed a genius concept: create a line of clothing specifically designed for blind or visually impaired people incorporating braille. Thus, to the touch, one can discover the color of the garment and the pattern, which makes it possible for visually impaired people to dress according to their tastes.

A human adventure that particularly touched AS Monaco coach Leonardo Jardim, who hosted Mason Ewing this week at La Turbie to meet him and introduce him to the team’s players, all of whom gave him full support. This is not the first time that the stylist, who has also become a director, has been recognized by the world of football since he has already met stars such as Emmanuel Petit, Alioune Touré, and Bruno Bellone who also gave him their support. A beautiful human story, especially as part of the profit generated by the brand is donated to a foundation helping children with disabilities. Long-life to Mason Ewing!