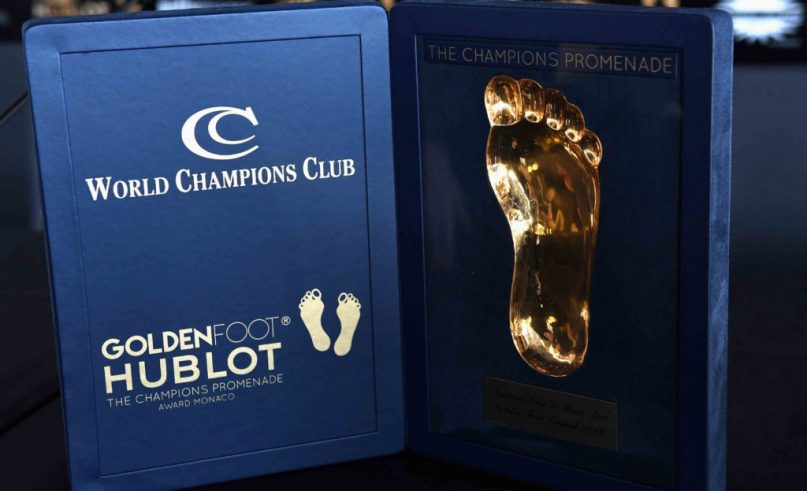 © The new edition of the Golden Foot Award gala

Every year, football fans look forward to this gala. The Golden Foot Award rewards the star footballers of the moment who are under 28 years old. The 17th edition will be held this Tuesday, November 12th at 8:30 pm, in the Golden Room of the Fairmont Monte-Carlo Hotel.

It was in 2003 that, under the patronage of S.A.S. Prince Albert II of Monaco, a special reward for footballers was created, taking the form of a gala called the Golden Foot Awards. Ten footballers under the age of 28 are selected for their outstanding abilities, sporting results, personalities, and popularity with the public and experts. A list is composed by a jury of international sports journalists. Then it is up to the public to vote from the Golden Foot website. In parallel, a great legend of football also receives a prize, where big names have already distinguished themselves, from Diego Maradona to Gianni Rivera, through Didier Deschamps, Marcello Lippi or Michel Platini.

As for the star footballer of the evening, the suspense is still at its height and the ten lucky people have to wait until November 12th to know which of them will join in posterity, football stars such as Edinson Cavani (2018 winner), Didier Drogba (2013 winner), Zlatan Ibrahimovic (2012 winner) and Ronaldinho (2009 winner). The prize (produced by jeweler Ciaudano Joaillers Monte-Carlo) is presented by Prince Albert II and the winner will have the privilege of leaving his footprints on the Monte-Carlo Champions Walk. And have fun at the big party that will ensue in the presence of many footballers who have written pages in the history of football. 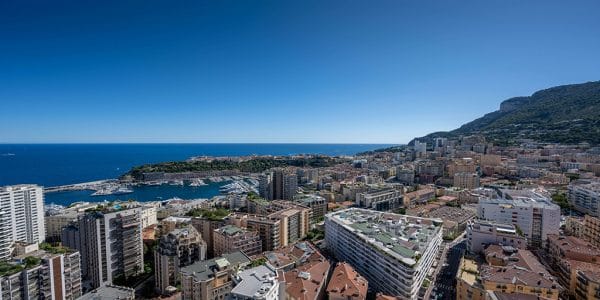