Micro-plastics and bacteria in the Mediterranean Sea 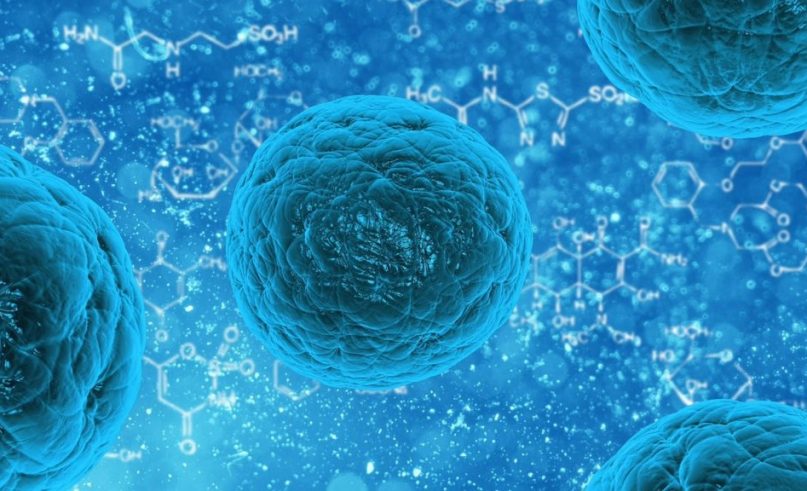 © Micro-plastics and bacteria in the Mediterranean Sea

In addition to its title as the most polluted sea in Europe, the Mediterranean Sea is also the one that contains the most potential bacteria and viruses, an issue directly related to man-made pollution.

Hotter and hotter and more and more polluted waters, that is the findings of a shocking report that scientists have brought to light concerning the Mediterranean Sea, once an unprecedented splendor. Unfortunately, it did not used to hold the plastic waste (and especially micro-waste) dumped into it by man, which now reaches up to 200,000 tons each year. A mounting situation that is developing further harmful effects not only for the marine fauna and flora but also for man himself. Indeed, across the entire Mediterranean Sea today, there is more than 250 billion micro-plastic waste. A figure that leaves the head spinning, especially when you know that this encourages the outbreak of bacteria around this micro-waste.

This phenomenon is called the plastisphere. Its immediate significance is still unknown. This is why scientists are studying it closely because these bacteria can move very quickly, as they are light, and can carry diseases that are as dangerous for the fauna and flora as they can be for mankind. The latter is indeed led to ingest such bacteria and micro-plastics following the fishing of fish and shellfish. It is, therefore, more and more pressing to behave responsibly on our beaches and during our trips out on to the sea.