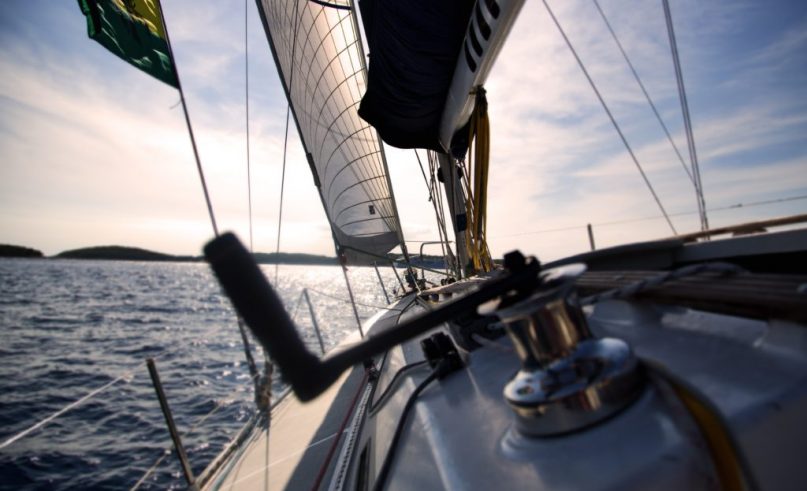 The Palermo-Monte Carlo sailing regatta ended on Sunday, August 25th, coming to a close in Monegasque waters. The competition, organized by the Sailing Club of Sicily alongside the Monaco Yacht Club and the Costa Smeralda Yacht Club, was won by Gabriele Bruni’s team on Primavista Lauria.

Departing from the Gulf of Mondello to finish in Monaco, the fifteenth edition of the Palermo-Monte Carlo regatta ended this past Sunday. Launched on August 21st, the event, counting for the Italian Championship of offshore racing as well as the Maxi Offshore Mediterranean Challenge, will have been marked by rather weak winds and significant heat, which will have posed a challenge to the skippers. 57 boats, multihulls and monohulls with crews from 10 nations, competed to complete the 500 nautical miles separating Sicily from Monaco, with a compulsory passage on the Porto Cervo side.

Succeeding Pierre Casiraghi, winning skipper of the race in 2014, Gabriele Bruni’s team won the race aboard the ICE 52 Primavista Lauria Club Canottieri Roggero di Lauria. The captain was not present, as he is busy in Japan with test competitions for the Italian Olympic team. The ship was piloted by his colleague Gaetano Figlioa di Granara, who recognized a well-managed regatta by his crew despite complicated heat conditions. The team completed the race in 79 hours and 28 minutes, less than an hour ahead of the second team, Leaps & Bounds, from Bari’s sailing circle.