The Monaco Sportboats Winter Series are back! 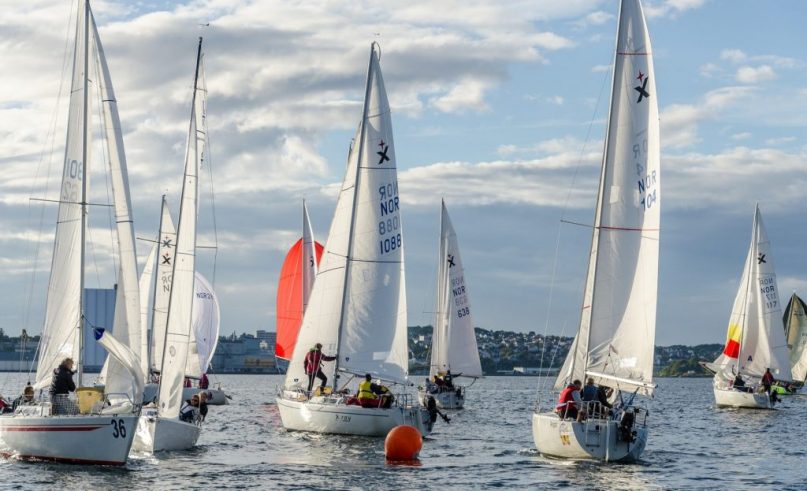 © The Monaco Sportboats Winter Series are back!

Since the inception of the Monaco Sportboats Winter Series, the winter season in the Principality is conducive to training and racing. A monthly program that sees performance reach a high level, and which allows monotype sailboats to exercise between November and March.

From November 7th to 10th, crews and monotypes will be back in Monaco Bay! The Monaco Sportboats Winter Series, launched by the Yacht Club of Monaco in 2013, will begin this new season with a first act where Melges and J / 70 will meet on Quai Louis II. The objective of these meetings that will take place until March 2020? The implementation of demanding, high-level training and the organization of several regattas. In the line of sight for the participants: the world championship to be held in the Principality in 2021.

A season between training and regattas

Organized in collaboration with the Monegasque Sailing Federation and the French Sailing Federation, this winter program is reserved for monotype sailboats and is already in its 7th edition. Intensive training sessions that bring together participants from around the world. During this period, an event will be particularly noteworthy: the Primo Cup – Credit Suisse Trophy, whose 36th edition will take place from the 6th to the 9th of February 2020, and which will be act 4 of the Monaco Sportboats Winter Series. A season to practice and excel that will offer again as many breathtaking shows for Monegasques regatta fans.