Ligue 1: Days before the derby, AS Monaco must conquer Reims 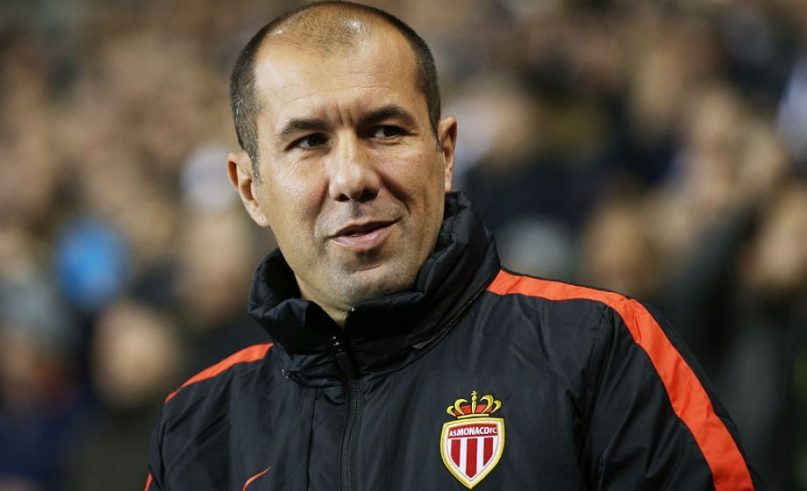 It’s already a pretty scary match facing AS Monaco. After their cruel defeat to OM last Sunday, Cesc Fabregas’ teammates must absolutely find the key to unlocking the Reims defense (Saturday, 8 PM) to finally register their first win of the season. A first win that would bring a lot of relief to both the organization and the fans who are anxious after last season’s general debacle. But, to achieve this, Jardim will have to do without Ben Yedder and Slimani who are out with injuries…

Next Tuesday night, at the Stade Louis II, ASM will receive the OGC Nice in a highly-anticipated derby. The home club has a very clear mission with an increased level of urgency: to register their first victory of the season. On the eve of his trip to Reims, the Principality’s club is back to the wall. After five days of Ligue 1 play, they are floundering in 19th place, far, far away from the ambitions defined by Oleg Petrov during the offseason.

Fabregas confirmed, Augustin on the move

This morning, in a press conference, Leonardo Jardim described the atmosphere that reigns over the group after the cruel, scathing defeat against OM last Sunday (3-4). “This week there was a lot of work. We shared moments with the players to listen to them following the match. Oleg Petrov also spoke with them to spread the message that we believe in this squad, that they are able to achieve this goal,” he told the club’s official website.

Playing away at Auguste Delaune in Reims, AS Monaco will have to prove that their defense can protect their net through a full 90 minutes. The coach could switch to a 4-3-3 with the Jemerson’s return from suspension. In the middle, Cesc Fabregas, author of a transparent match against OM, should be kept on by Leonardo Jardim. Adrien Silva will have his chance, too, alongside Tiémoué Bakayoko. Golovine and Gelson Martins will also start. The only thing lacking is the frightening frontline of Wissam Ben Yedder and Islam Slimani, both out with injury. It is Jean-Kévin Augustin who should start at the head of the attack.

In any case, ASM has no choice. If the team wants to face the OGC Nice next Tuesday night with a minimum of confidence and in a breathable atmosphere, they will give their all to leave Reims with a win …