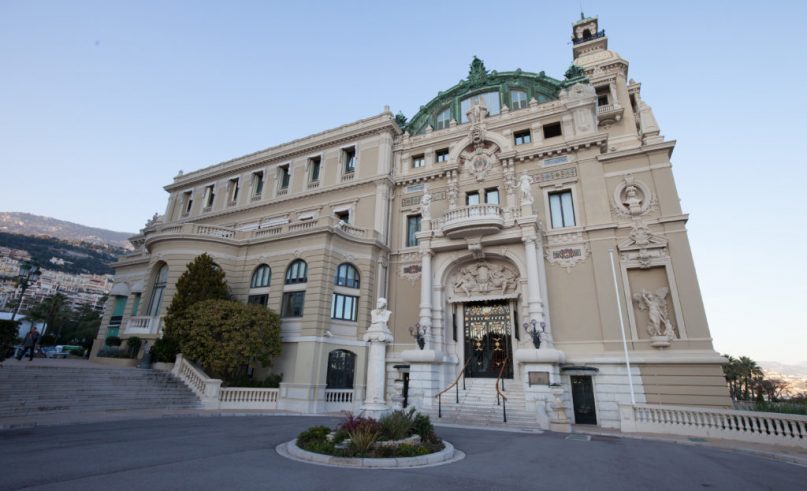 While waiting for the next edition of the Principality’s International Classic Competition, the Monaco Music Masters, ten former participants and jurors will be on stage at Salle Garnier on Friday night. They will celebrate the thirty years of the competition.

In 1989, in Nice, under the leadership of Jean-Marie Fournier, the World Music Masters were born. They bring together candidates who are already finalists of an international competition for a competition that is reserved for pianists. Three years later, the Monegasque Société des Bains de Mer decided to become the host. Two variations are later created: in 1997, the Monte-Carlo Voice Masters appear, followed by the Monte-Carlo Violin Masters. Since then, each year is devoted to a discipline: in 2018, the Rainier III prize was awarded to a pianist. Next year, the violin will be in the spotlight, and voices will return in 2021.

A year for tribute

This year, rather than competing in tomorrow’s world of classical music, Monte-Carlo Music Masters is back on the winners of the Rainier III Award in an exceptional concert. Among others will be Alexander Gadjiev, Nelson Freire and Maurizio Baglini on the piano side, mezzo Beatrice Uriz Monzo, baritone Ruggero Raimondi and violinist Fanny Clamagirand. They will meet during a recital of choice composed of many works, including pieces of Chopin, Liszt, Brahms, Verdi, Ravel, Beethoven… A worthy way to celebrate three decades of music at the Opera of Monte Carlo! 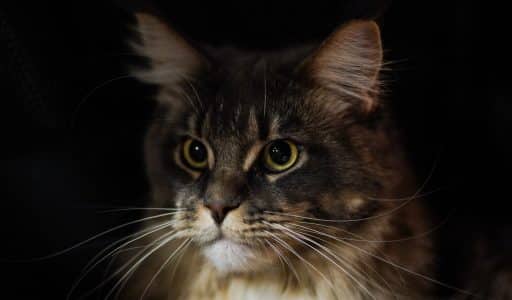 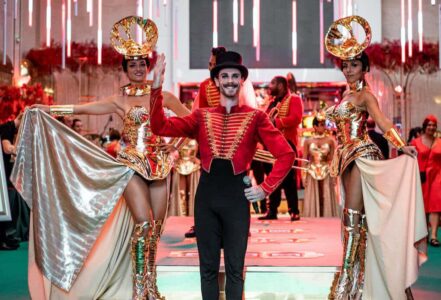