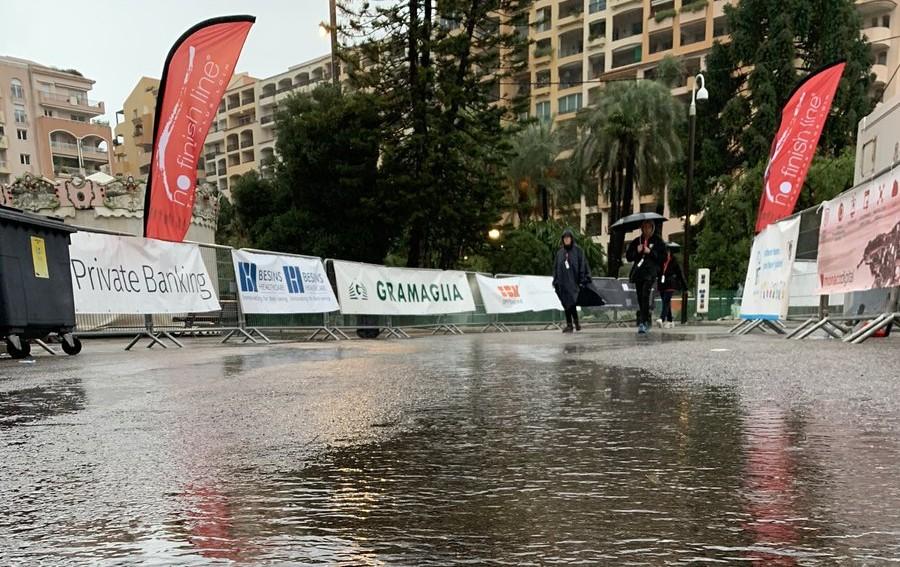 For the time being, at midday this Saturday, it is the only serious consequence in Monaco of the heavy rains that have been raining in south-eastern France since yesterday morning. Shortly before 3pm, a wave a little higher than the others pushed a participant in the No Finish Line, who was running on the Fontvieille dike.

The 39-year-old Frenchwoman lost her balance and fell down the seawall on the boat side, about three metres high. The victim fell on a car, which somewhat cushioned his fall. But the consequences of the accident are very serious. This woman has a fractured pelvis, and doctors suspect internal bleeding. The Monaco fire brigade immediately intervened to rescue him and ensure his evacuation, under the escort of the Monegasque police, at the Pasteur Hospital in Nice.

THE DAM PROHIBITED TO RUNNERS AND WALKERS

Immediately after this accident, the country’s authorities decided to ban the Fontvieille dike from pedestrians. The organisers of the charity event were therefore forced to reduce the circuit by 2,000 metres, from 1,400 metres to 794 metres. Set back from the rough sea, then.

A similar decision was taken on Friday at 10pm. The dike was reopened this Saturday morning, before being closed again at around 3pm