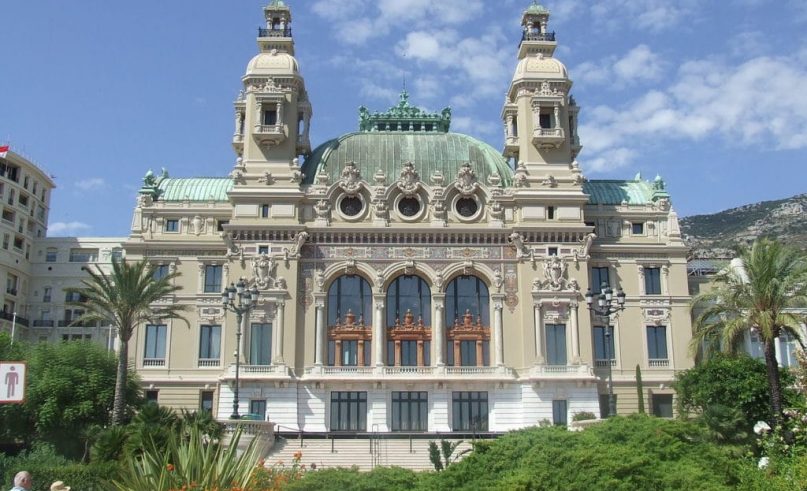 On November 12th, 14th and 15th, three conferences are to be discovered, covering themes as diverse and varied as ecology, philosophy, and architecture. Lot’s to keep you thinking over the next weeks and months.

As the first of a set of conferences on November 12th at 6 pm, at the Louis Notari Library, we begin with The architect Charles Garnier and Bordighera, presented by Gisella Merello. It will be about the villa that the famous architect built in 1871, where he received his artist friends while supervising his various projects in progress: the Monte Carlo Opera, the observatory of Nice or church of Terransata. The opportunity to immerse yourself in the architect’s buzzing life. Free entry.

On November 14th at 7 pm, at the Théâtre des Variétés, there is room for reflection with the conference Le temps file, temps et acceleration, organized as part of the Rencontres philosophiques de Monaco. A lecture presented by Joseph Cohen, with presentations by philosophers Jean-Pierre Dupuy (professor of political science at Stanford University in the United States) and Pierre-Antoine Chardel (professor of social sciences and ethics at the Institut Mines-Télécom Business School). They will discuss the definition of time, its relative acceleration and the resulting social changes and the feeling of no longer having the time to do things.

A conference and a film with an ecological scope

Finally, on November 15th, at 6:00 pm, at the Louis Notari Library, as part of the European Week of Waste Reduction in which the Principality participates, Sébastien Uscher will present his documentary La Vie de ma mer. He will talk about his four-day 100-kilometer stand-up paddle journey in the middle of the Alpes Maritimes where he has collected more than 30,000 pieces of garbage. Free entry.