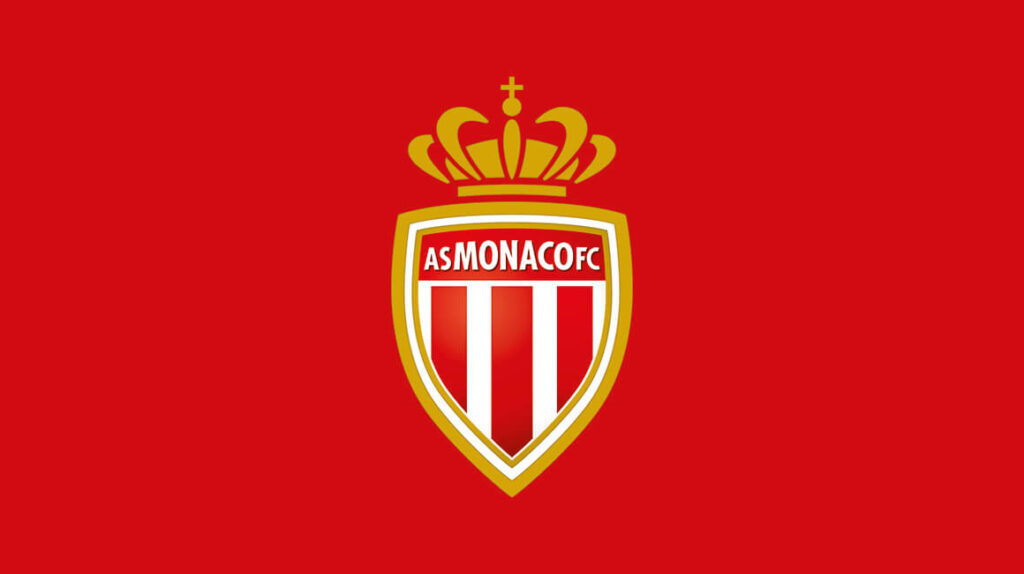 AS Monaco has announced the end of Leonardo Jardim’s tenure as head coach of the Monegasque club, as well as the arrival of Robert Moreno to take his place with a contract running to June 2022. Moreno will take up his duties early next week.

Robert Moreno has led the Spanish national team, known as the “Roja”, six times, including to a successful qualification for Euro 2020.

Robert Moreno has previously won the 2015 Champions League, two Spanish championships, three Spanish Cups, one Spanish Supercup, and one Club World Cup with FC Barcelona (2014-2017), alongside Luis Enrique, whom he also assisted at AS Roma (2011-12) and Celta Vigo (2013-14).

We are very pleased to announce the arrival of Robert Moreno. We have great faith in him and his ability to bring the team to the success. We welcome him to AS Monaco,” commented AS Monaco’s Vice-President Oleg Petrov.

Leonardo Jardim made a great contribution to AS Monaco’s winning of the Ligue 1 title and Champions League semi-final performance during the 2016-17 season.