Prince Albert II’s speech at the opening of the COP25 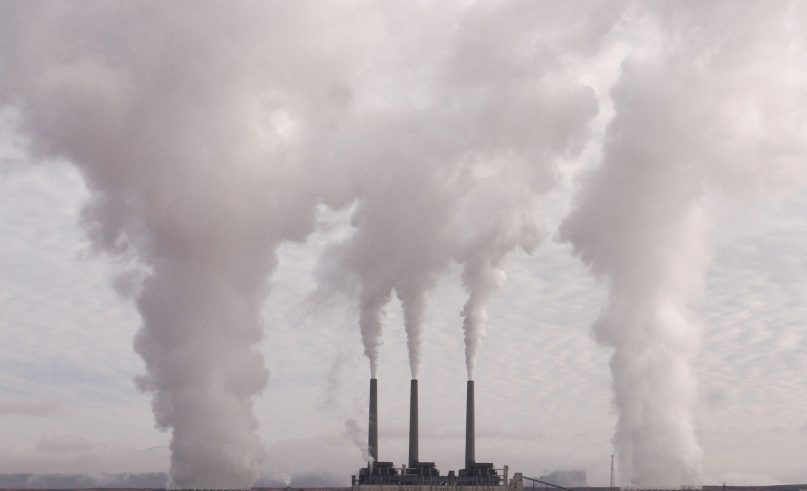 © Prince Albert II’s speech at the opening of the COP25

On Monday, December 2nd, the United Nations Conference on Climate Change, the COP25, began in Madrid. As part of the conference, the Sovereign of Monaco, Prince Albert II, made an inspiring speech to urge heads of state to take their responsibilities.

The urgency of global warming for our future requires immediate action at the international level. In particular, it is necessary to enforce the COP21 agreement in Paris signed by 195 countries in 2015. With a limit of 1.5°C, the commitment has not been met. The increase finally reached 1.7% in 2018. Prince Albert II, therefore, took the floor to encourage the leaders present to redouble their efforts. He urged countries to submit concrete strategies to reduce gas emissions by 2050. “If we really want to meet the goals set by the Paris agreement, we have no choice but to display that will,” explained the Prince at the COP25 opening.

“There is still time”

The drop in emissions is still too slow to achieve the objectives set for 2050. Prince Albert II said it was still possible to act in Monaco as elsewhere. He also gave the example of actions in the Principality to reduce its carbon footprint and aim for neutrality. From the elimination of disposable plastics to the use of renewable energy, the means are not lacking. Finally, he stressed the importance of protecting the oceans from the damage caused by rising water levels. An address that, we hope, will bear fruit for the future of the planet.