Anne Eastwood, High Commissioner for the Protection of Rights, Liberties and for Mediation, last week won the trophy of Femmes Leaders Mondiales Monaco, recognised for her tireless efforts within the commission and throughout her impressive career in Monaco.

Femmes Leaders Mondiales is an organisation which advocates for the recognition of remarkable women in their respective studies and careers. They hold conferences and galas across the world which are held by female leaders in the field. Femmes Leaders Monaco is a subdivision, chaired by Chantal Ravera.

Anne Eastwood was sworn in to her position as Commissioner in February 2014 by H.S.H. Prince Albert II. 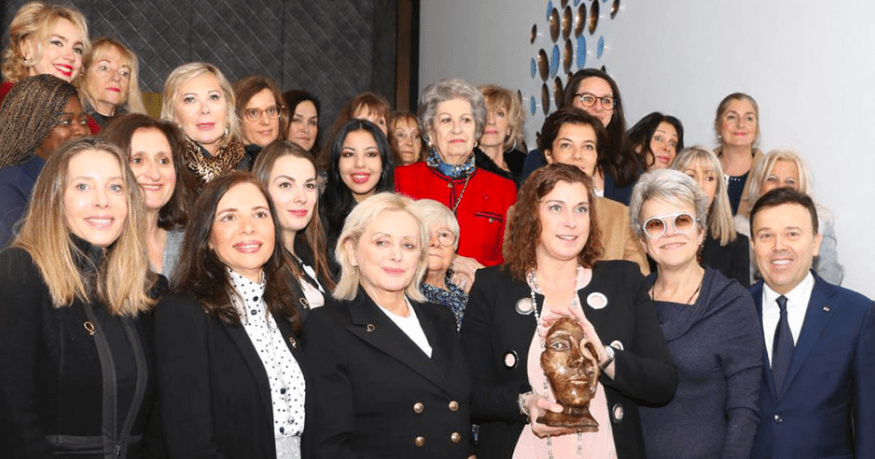 Anne Eastwood graduated from the HEC business school, holds a Postgraduate diploma in corporate law and was a lawyer in Paris. She established an impressive political career as a senior civil servant in Monaco.

Her roles within the Monegasque administration included Chief of Staff to the President of the National Council, Director General of the Ministry of Health and Social Affairs, and technical advisor to the Minister of State.

The High Commission for the Protection of Rights, Liberties and for Mediation is an independent public body, ensuring that citizens’ rights are respected in the administration of the state. They examine complaints in a neutral and impartial manner and make recommendations for the administrative authorities concerned.