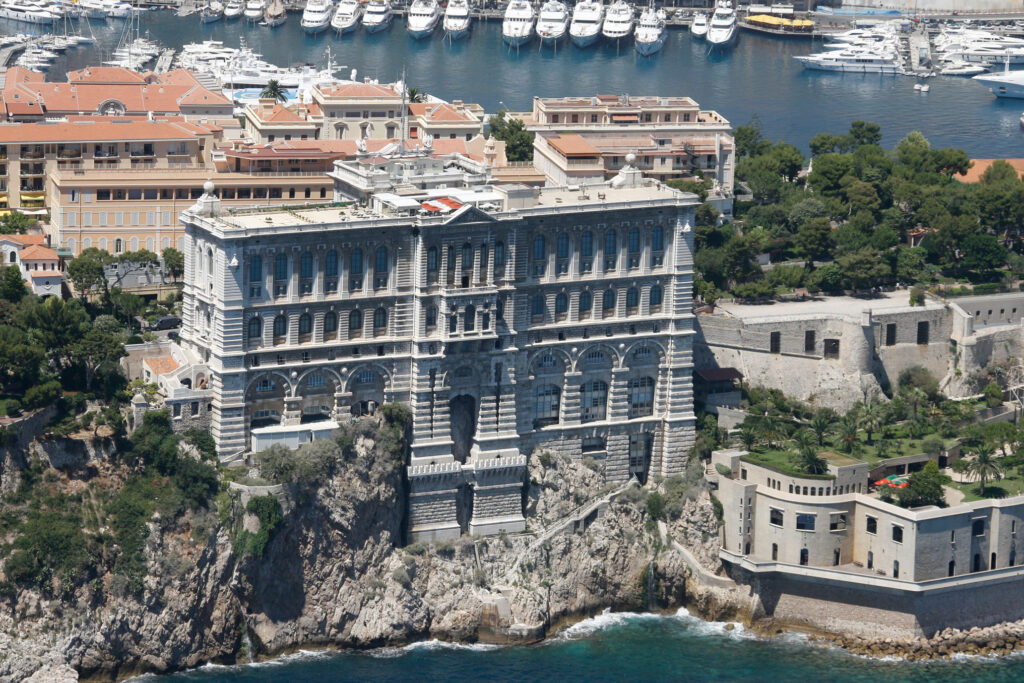 The Oceanographic Institute of Monaco has launched an appeal for donations in the wake of significant funding losses suffered due to lockdown measures. Two of its primary sources of income, the Oceanographic Museum and Maison des Océans Paris, have now been closed since March.

The Prince’s Government confirmed that museums and galleries will reopen on June 2nd. Despite this, organisations, such as the Oceanographic Institute, which rely on funding from these establishments, must plan for long periods without sufficient income given reduced numbers of tourists.

“The current crisis, which has forced the closure of the Oceanographic Museum in Monaco and the Maison des Océans in Paris, is severely affecting our revenues. 70% [of the Institute’s funding] depends on ticket sales and renting these spaces for events,” states Robert Calcagado, Director General of the Oceanographic Insitute. “That is why, more than ever, we need your donations to get through this crisis, to face it and to prepare for the future, with greater determination and enthusiasm.”

Donate to protect the ocean

All money donated will be put toward the Institute’s ongoing and future projects, such as The Monaco Blue Initiative and Monaco Ocean Science Federation, which are all targeted at preserving the biodiversity of our oceans. It is an institution which brings together organisations from across the Principality, including Monaco Yacht Club, the Prince Albert II Foundation and the Prince’s Government.

“More than ever, we must continue to work to ensure that the environment and the Ocean are at the heart of the concerns of our modern society,” stated Calcagado. “Social distancing measures are proof that we can sustainably change our behaviour, to reduce the impact of pollution and to raise awareness of the wealth and fragility of our marine ecosystems.”

Despite widespread digital campaigns to maintain a link between visitors and organisations, the reality is that cultural institutions are in need of income and fast. Experts predict that 13% of museums worldwide will not reopen after the health crisis.