Prince Albert II and his passion for the seas 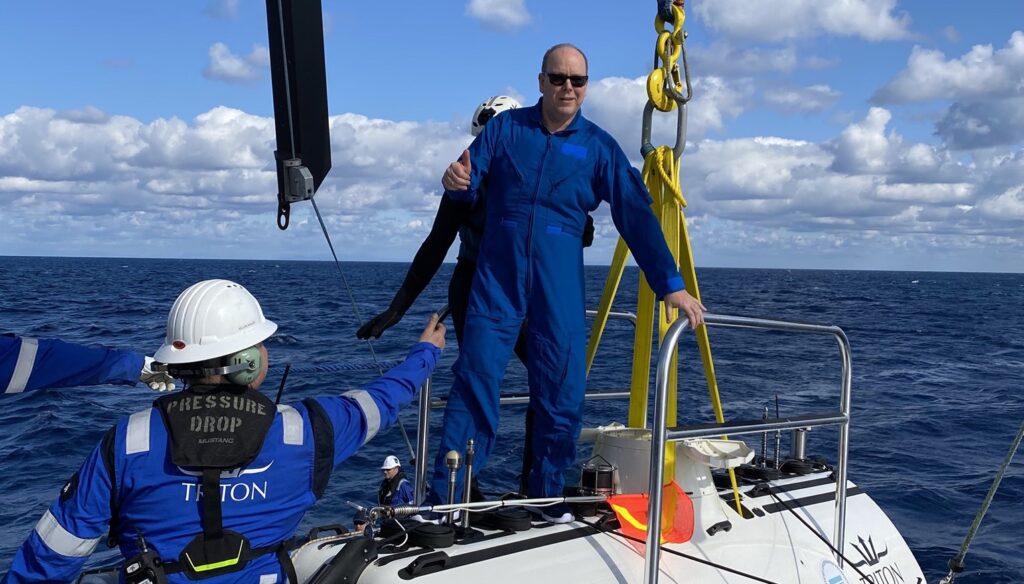 As if in tribute to his great-great-grandfather Prince Albert I, H.S.H. Prince Albert II of Monaco is passionate not only about the sea but also environmental issues.

Born 14th March 1958, Prince Albert II is the eldest son of Prince Rainier III and Princess Grace. Thanks to his father and older predecessor Prince Albert I, who was a pioneer of oceanography, the Sovereign Prince has always had a passion for the deep sea.

The Prince’s commitment to the environment

Thus, one hundred years after his great-great-grandfather conducted an Arctic exploration campaign in the Svalbard Archipelago, he travelled to the North Pole by dogsled from the Russian base of Barneo in April 2006. The 120-kilometre crossing aimed to highlight the problems surrounding global warming.

The environment is undoubtedly at the heart of the Prince’s concerns. This is why a few weeks after this Arctic expedition, in June 2006, he created the Prince Albert II of Monaco Foundation to promote sustainable development worldwide. To raise funds, the Foundation organises a major gala every year in favour of ocean protection, the Monte-Carlo Gala for the Global Ocean. The next edition should take place on 24th September at the Opéra Garnier in Monaco. 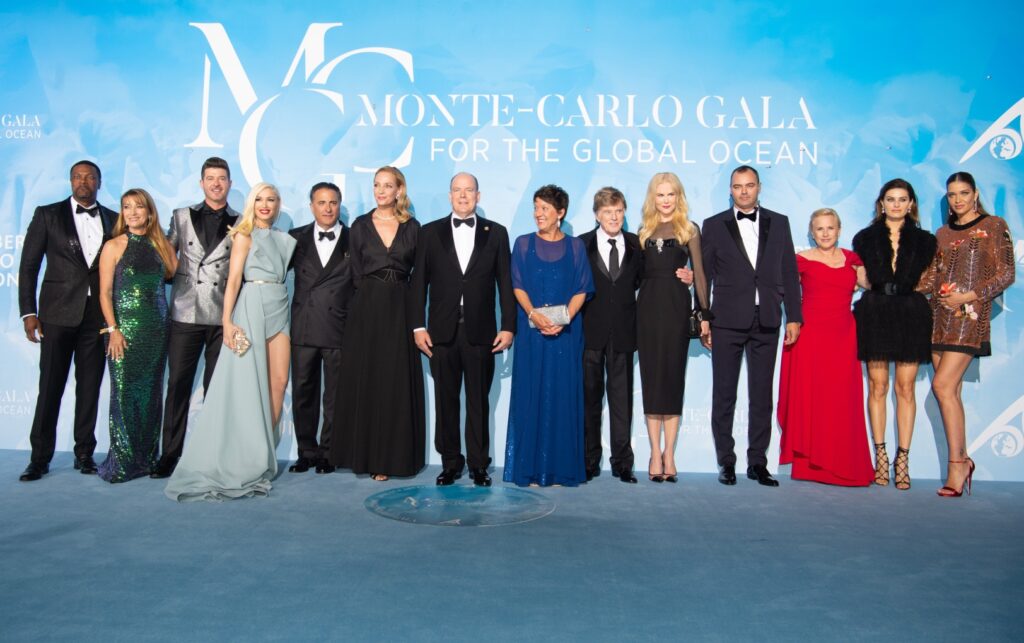 The Sovereign’s actions have not stopped there. In January 2009, Prince Albert II of Monaco embarked on a three-week scientific voyage to Antarctica to reach the South Pole, accompanied by explorer Mike Horn. The film “Antarctica 2009, land on alert” tells the story of this exploration.

On 20th October of the same year, he was awarded the Teddy Roosevelt Medal in recognition of his commitment to the environment. Other recognitions for his actions have included the Blue Legacy Award, presented to the Sovereign in 2015 as part of the Blue Ocean Film Festival in Monaco. 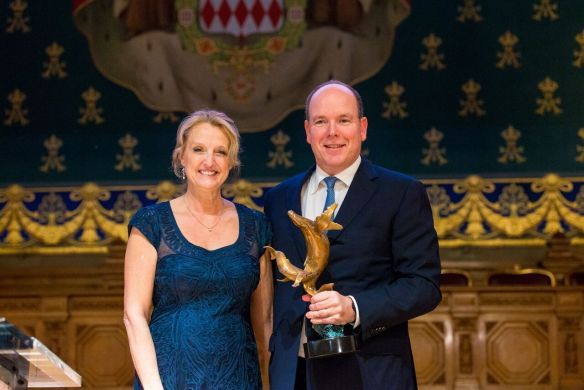 Prince Albert II has always had a passion for scuba diving and often takes the opportunity to don the oxygen tank. Although usually for good deeds and awareness campaigns, he has sometimes gone diving for more unusual appointments. This is how, in July 2015, he attended the underwater wedding of world freediving champion Pierre Frolla. In the end, Prince Albert II, a friend of Pierre, had to remain on the surface during the ceremony because he had to take a flight just a few hours after.

In the autumn of that same year, Albert II went diving in the Larvotto nature reserve, on the occasion of the 40th anniversary of the creation of the Monegasque Association for the Protection of Nature. The Sovereign dived 8 metres down, where there is a plaque in homage to the creator of the association, Eugène Debernardi.

In September 2017, Prince Albert II took a seat onboard the Yersin, Monaco’s exploration vessel, for the first stage of the Monaco Explorations programme, not far from Madeira. Its objective was to map the area to protect the ecosystem, the Sovereign taking part in one of the dives organised by scientists Rosa and Sergio Pereira.

Last February, Prince Albert II joined the Caladan Ocean expedition, led by the explorer Victor Vescovo. Onboard the Triton 36000/2 capsule, also known as DSV Limiting Factoous, both descended into the Calypso Trench, the deepest point in the Mediterranean Sea, at a depth of 5,109m.

Through all these actions, Prince Albert II has thus left his mark in the environmental movement and, more specifically, the preservation of the seas and oceans. Just like his great-great-grandfather, one hundred years ago.

Albert I of Monaco, Prince of the Seas https://t.co/oyH4S83VJS pic.twitter.com/rLvEDnKsx2