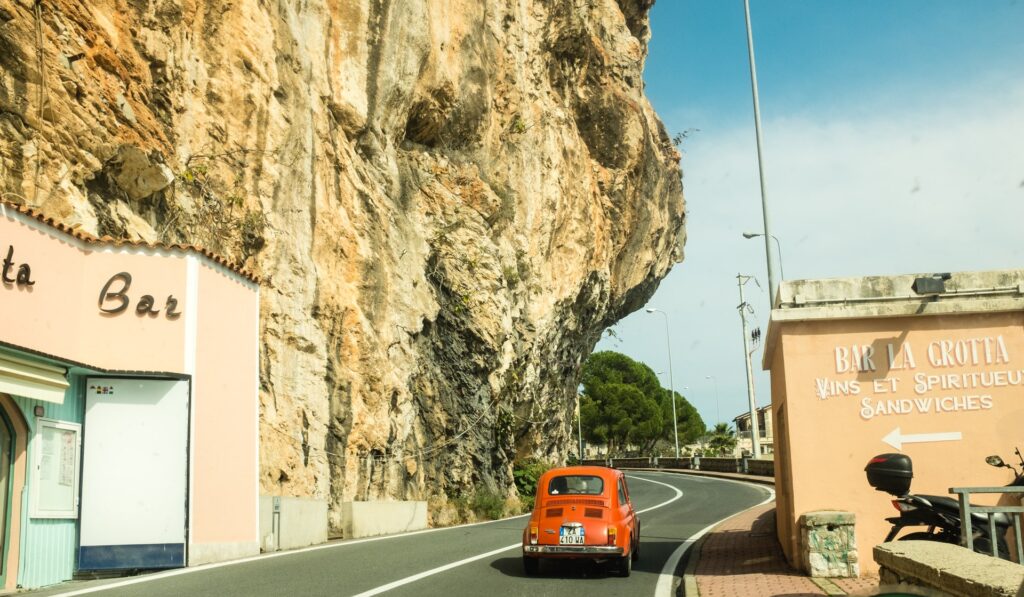 Italy reopened its borders to European citizens on Wednesday June 3rd to revive tourist activity. But France is maintaining controls until 15 June. Result: miles of traffic jams and a lot of annoyance.

After three months of closure, Italy opened its borders again on June 3rd. It comes as a major decision for the country, whose tourism industry accounts for 13% of its GDP, while it currently goes through a serious economic recession.

While French residents may now travel to Italy without justification for travel, this is not the case for Italians wishing to travel to France. France continues its border controls until at least June 15th. As a result, a long queue formed at Saint Ludovic in Menton yesterday morning, according to France 3. It came as a harsh return to reality for border residents who woke up to the raging horns, one even confiding to France 3 that “it was a real mess.”

“As gendarmes check people returning to France, it creates traffic jams for almost kilometre. On the other side, their Italian counterparts sort of took back control, which created traffic jams on both sides”, explained a policeman to Monaco Matin.