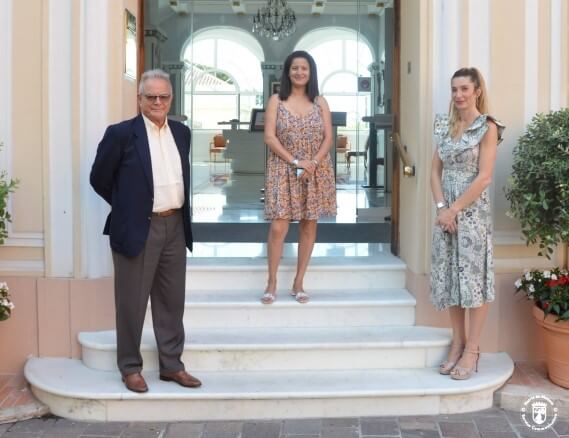 Having already given books last year, the Lycée Albert I took part in the collection organised by the Monaco City Council and the MC2D association by donating 35 boxes of around forty textbooks each, treating all subjects and school levels. In total, 1,400 textbooks were collected by the Monaco Tunisia Association. Several Tunisian schools will soon receive some of them, the rest given to the city of Kairouan’s public library.

Collecting these books has played a part in “Monaco commits itself against waste” (MEG) operation, which has been working to fight against waste since December 2018. The aim is to fight against waste, of course, but also to promote the circular economy. Due to the health crisis, collections had been temporarily suspended. “It would have been a shame to leave piles of textbooks sleeping on shelves when they can still be of great use”, nevertheless explains the Monaco City Council. A one-off action was therefore organised and was a great success.