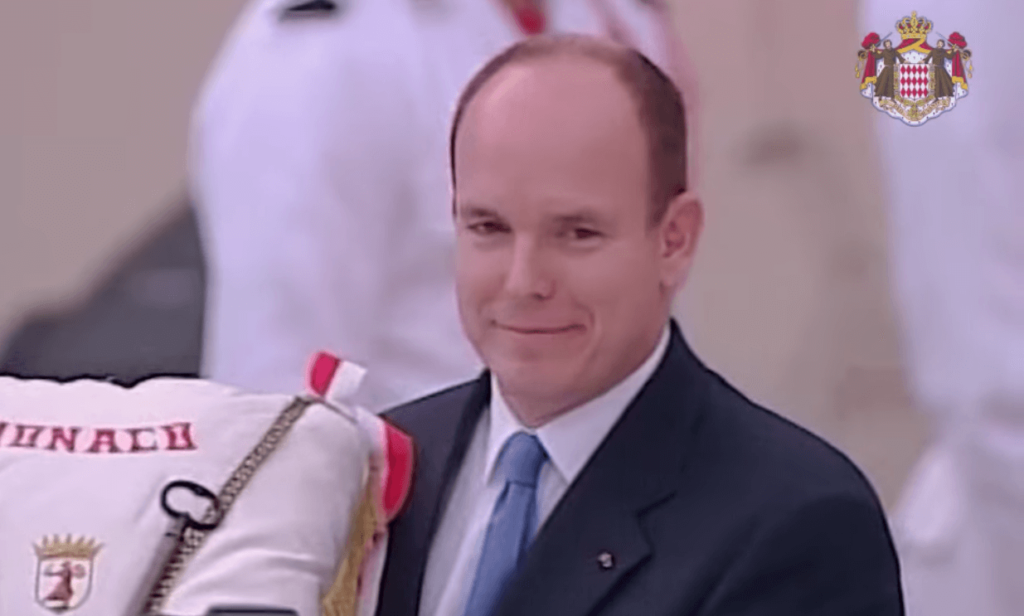 On July 12th 2005, Prince Albert II of Monaco received the keys to the Principality, marking his ascension to the throne and role as Head of State. It presented an opportunity to look back on the high points of the Sovereign’s policy.

Fifteen years ago, Prince Albert of Monaco was crowned as the new Sovereign Prince of Monaco, as the head of State for Monaco. For this occasion, the Prince’s Palace shared a video retracing the great moments of the sovereign since the beginning of his reign.

As soon as he acceded to the throne, Prince Albert made environmental protection one of the leading lights of his policy. It was a commitment that was reflected from the beginning of his reign with his expedition to the Arctic in 2006 to measure the effects of global warming. “There is an urgent need to take up the challenge in protecting our planet. This is why I have decided to create the Prince Albert II of Monaco Foundation,” he announced on the return from his expedition. His close attention to the environment is also reflected in the implementation of clean energy policy in the Principality, such as the development of electric vehicles and promotion of renewable energies.

The other key aspect of Prince Albert’s reign was his ambition to intensify Monaco’s presence on the international scene. The latest example to date being on 24th March 2019, the sovereign met Xi Jiping, the first Chinese president to pay an official visit to Monaco. However, the Rock’s presence on the international stage also translates into numerous humanitarian actions, which are dear to the Sovereign’s heart. “Ethics cannot be divided: money and virtue must be brought together at all times,” he said in 2005.

Given COVID-19, the celebrations this year have remained small and directly amongst the Princely Family. But there is no doubt that Prince Albert will continue to apply these policies, emblematic to his reign.

The Grimaldis: Princes of Monaco for 700 years