After 65 years, Grace Kelly’s iconic car gets a hybrid makeover 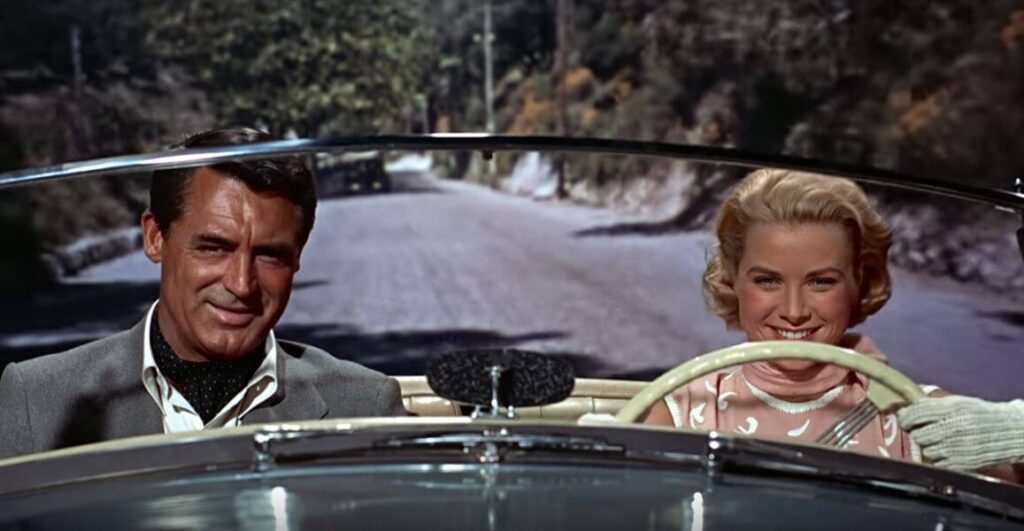 September marks the 65th anniversary of Hitchcock’s To Catch a Thief. Several events have been organised to commemorate the film which marked the start of Grace Kelly’s Monaco adventure.

In 1955, filmgoers discovered Hitchcock’s most recent motion picture: halfway between a thriller and romantic comedy, this new film starred Cary Grant and a very glamorous Grace Kelly on the striking backdrop of the French Riviera.

One cannot talk about To Catch a Thief without mentioning a scene which many have described as premonitory. In the scene, Monaco’s future princess speeds through the winding roads of the Côte d’Azur while Cary Grant sits put in the passenger seat, visibly worried (women are rather dangerous drivers after all). As they stop for a picnic on a roadside overlooking Monaco, Grace Kelly exclaims: “Have you ever seen any place in the world more beautiful?”

To celebrate the film’s 65th anniversary, there will be a special screening of To Catch a Thief on September 11th at Monaco’s Cinéma des Beaux Arts. Before the screening, spectators will be able to admire a hybrid version of a Sunbeam Alpine Mark III.  The coupé on show is an original 1954 model and has a similar design to the one driven by Grace Kelly in the film. Its 21st century makeover was conducted by the Smart Electric Monaco Association (ASEM). According to Forbes, the vehicle, which has two small electric motors, will be inaugurated by Grace Kelly’s son, Prince Albert II.

The screening of the film and the car’s showcase will both take place during EVER Monaco, an exhibition dedicated to green mobility and renewable energies. The newest advancements in the world of sustainable technologies are on show from September 10th to September 11th at the Grimaldi Forum.