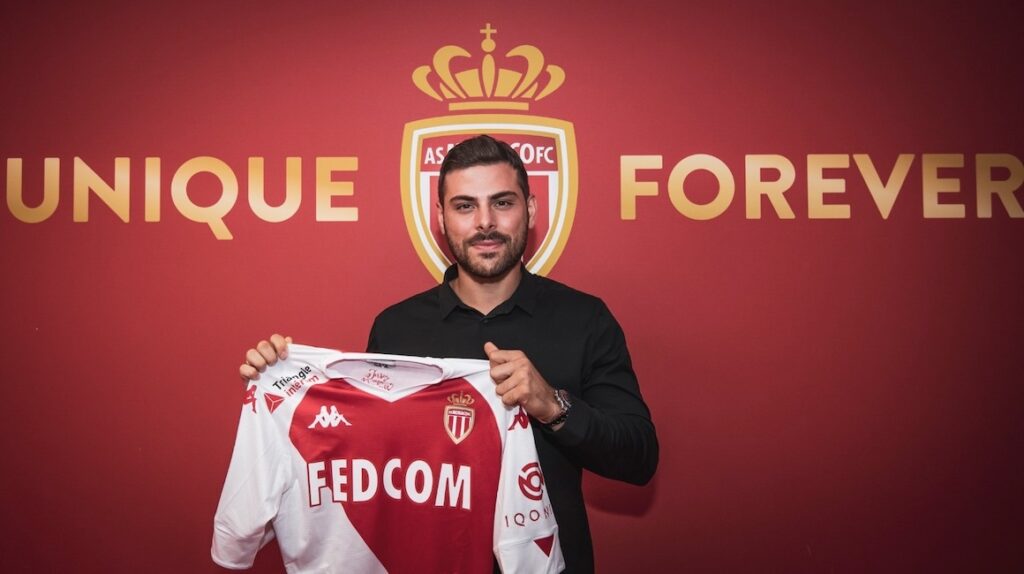 The German international striker (10 caps) signed a four-season contract with AS Monaco on Wednesday. At 28 years of age, Kevin Volland is about to discover Ligue 1 after five full seasons at Bayer Leverkusen. The transfer deal is estimated at 15 million euros.

Looking for a striker to replace Islam Slimani and support Wissam Ben Yedder, the Red and Whites have set their sights on Kevin Volland. “Kevin’s profile is that of a versatile striker, capable of being a forward, second striker or winger on both sides,” said ASM’s sporting director Paul Mitchell. After training at the Munich 1860 Academy as a teenager, the Bavarian joined Hoffenheim (36 goals and 39 assists in 144 games) before moving to Bayer Leverkusen (148 games, 50 goals, 32 assists) in 2016. It was an occasion for him to discover the Champions League and get a taste of the German national team (10 matches, 1 goal).

Renowned for the quality of his shot and his effort, Kevin Volland was often cited as one of the best strikers in the Bundesliga in recent years. “His arrival demonstrates our willingness to strengthen the squad with specific profiles,” said ASM’s Vice-President and CEO Oleg Petrov. Niko Kovac is determined to make his mark on ASM’s game and will now be able to rely on a striker who perfectly adheres to these precepts of the game, based on aggressiveness and verticality. “I would like to thank AS Monaco’s management for the confidence they have shown in me. I am delighted to join a club with such a great history and strong ambitions,” said Volland, adding: “I have been following the team’s results and I am now looking forward to joining the group and getting down to work to bring my skills to the team.”