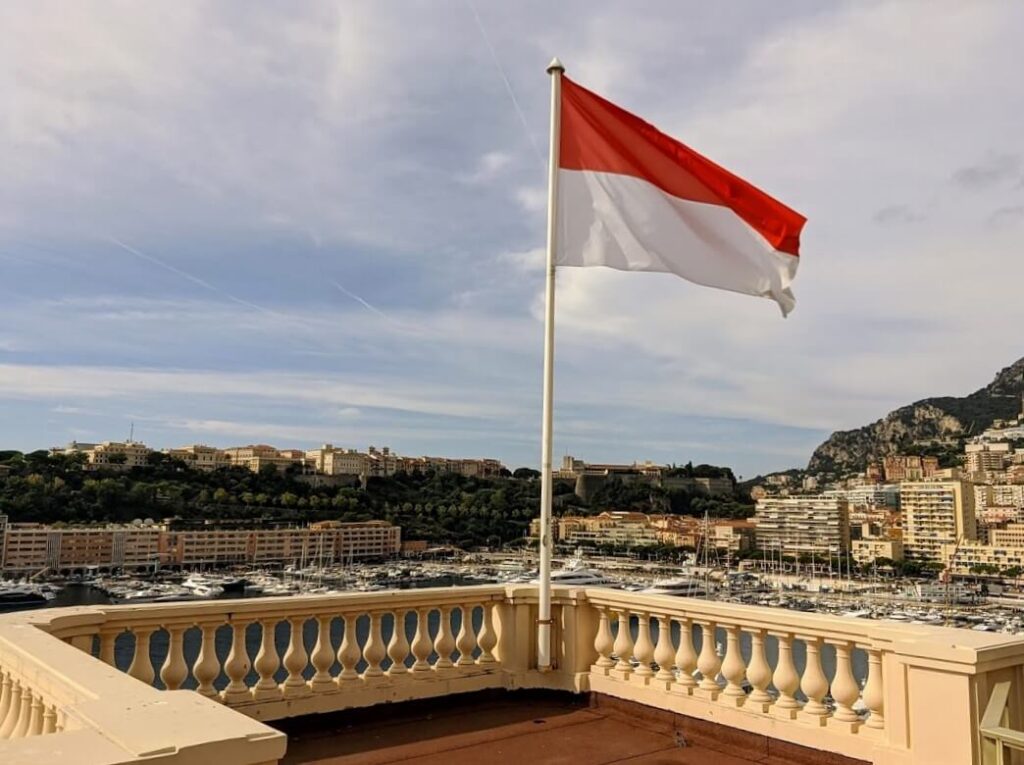 On 12 September, the Prince’s government announced an economic recovery plan in hopes of boosting Monaco’s economy following a difficult six months. The amount will be distributed between four main sectors.

Pierre Dartout, Monaco’s new Minister of State, described the government’s 75 million economic recovery plan as “ambitiously realistic”. It is a time “when we must be both vigilant and mobilised… the government must strike a balance between respecting health guidelines and introducing stimulus measures,” Dartout explained.

Both temporary unemployment and partial exemption from employer contributions have been prolonged until October. Employees will also be able work remotely until December 2020 if they wish so. Additionally, the government announced the creation of a committee intended to help the newly unemployed to find work. Further information on the recovery plan is available on the government’s website.