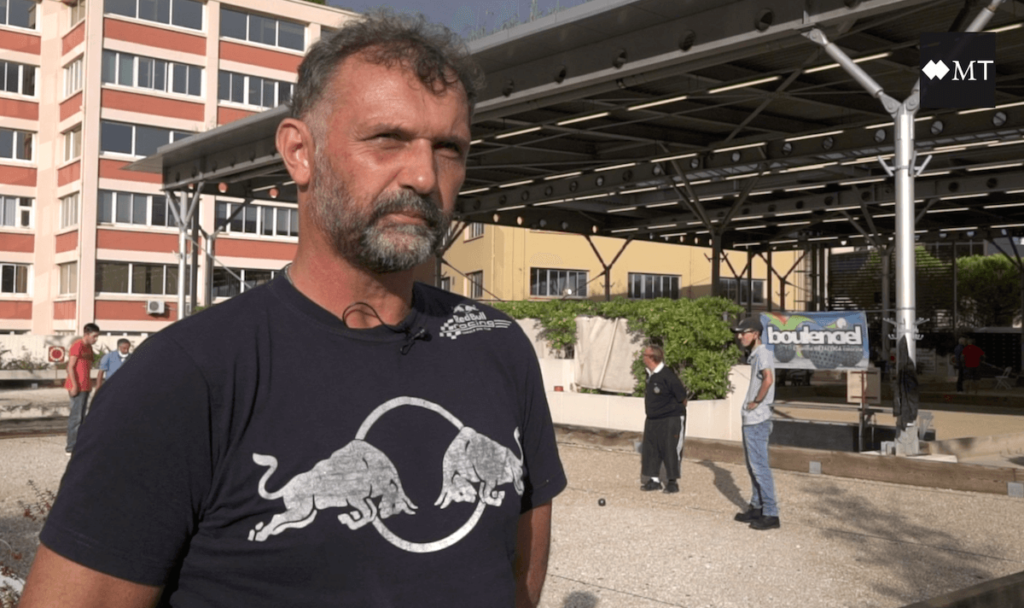 Whether they want to compete, or simply exercise, and regardless of their age, they are welcomed to join Special Olympics Monaco.

Marco Muratori looks back on his 27 years with the adaptive sports organisation.

The organisation, which trains people with intellectual disabilities, relies on the support of Princess Charlene of Monaco, who is also the organisation’s honorary president.

Special Olympics Monaco counts between 75 and 80 members, a particularly high quota for a country as small as the Principality of Monaco.