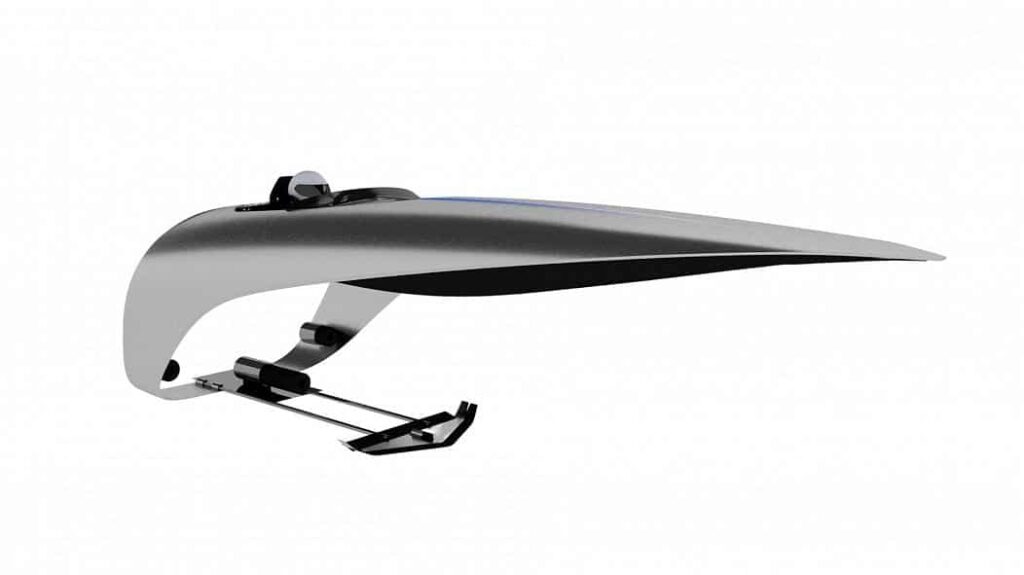 On September 25, Monaco’s Yacht Club announced the very first electric boat race. The race will be organised in collaboration with the Union Internationale Motonautique (UIM).

Much like it happened with for Shakespeare, quarantine proved fruitful for Alejandro Agag and Rodi Basso. The founder of Formula E and the former CEO of McLaren Motorsport started thinking about organising a boat race run with 100% electric vessels. And so, the UIM E1 World Electric Powerboat race was born.

How can e-boats be attractive?

The boat model used in the race is called “RaceBird”. Designed by a British start-up, the single seaters are able to reach a speed of 60 knots, equivalent to 111km per hour. The e-boat races will be run on short courses in “prestigious cities” but also in remote places which are threatened by climate change.

“My ambition is for the E1 Series to accelerate the adoption of electric boats, to demonstrate how exciting they can be and to promote electric solutions and clean water mobility to marine travel worldwide,” says Alejandro Agag.

For the organisers, the long-term aim is to have 12 teams’ race. Each team will have two boats: one based in Europe and another based on a “floating paddock” to be used for races outside Europe.