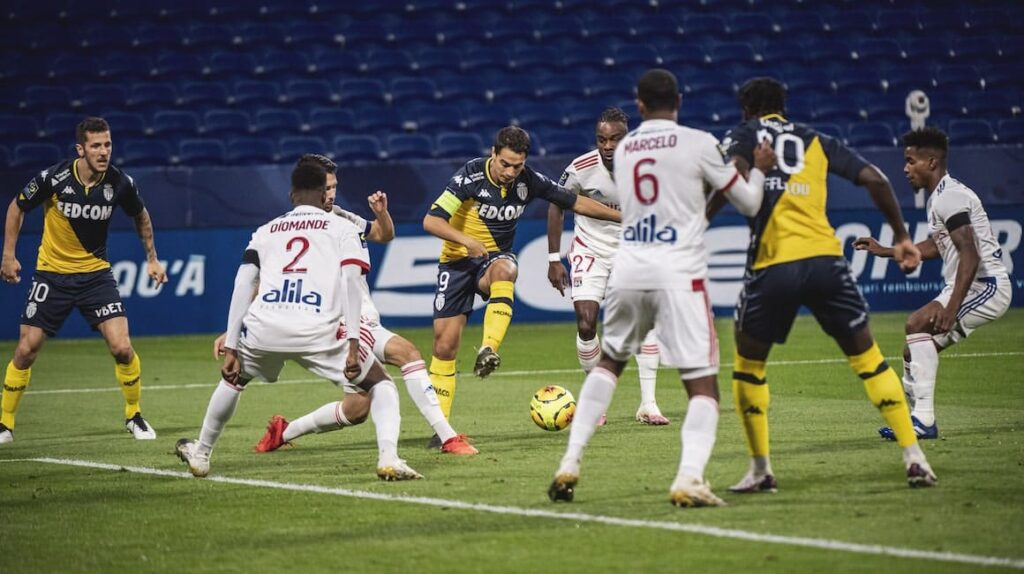 Despite producing some positive football against Olympique Lyonnais, AS Monaco succumbed 4-1 at the Groupama Stadium.

Facing a Lyon team who are excellent in transition and at capitalising on turnovers, Niko Kovac’s men unfortunately committed some sloppy errors and were made to pay dearly by Les Gones.

Although no more goals would come, Kovac’s men acquitted themselves much better as the half-time introductions of Cesc Fabregas, Chrislain Matsima and Caio Henrique improved the team considerably.

“You can’t concede four goals in one half when you’ve only conceded nine in seven matches. You can’t win a match like that,” Kovac lamented afterwards.

“We did everything wrong in those first 45 minutes, where we made a lot of bad decisions, starting with me. I am the coach, I chose the team and the tactical system, so I take my share of responsibility for this loss. I still asked my players to win the second half. It was better in the second indeed, unfortunately that was not enough and I do not forget that first.”

With positives to build on and mistakes to learn from, Kovac and his team will quickly want to put this disappointing result behind them and bounce back when Bordeaux visits the Stade Louis II next weekend. 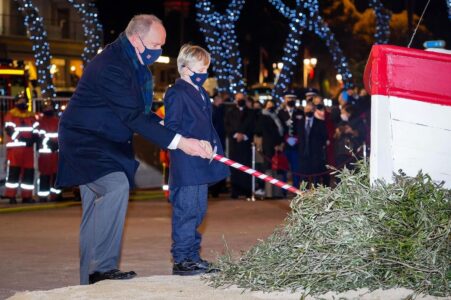