How the yachting industry is setting sail for a greener future 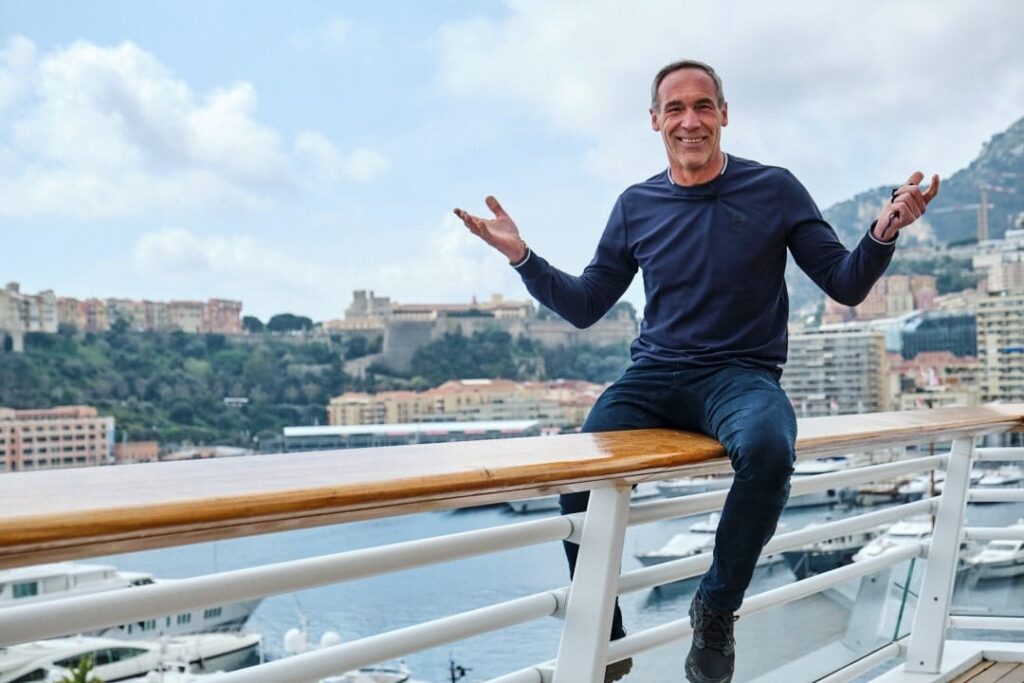 As part of Monaco Ocean Week, which took place from the 22 to the 27 March 2021, the Yacht Club de Monaco made their focus the future of yachting.

Organised by the Prince Albert II Foundation and the Princely Government, in collaboration with the Monaco Oceanographic Institute and the Monaco Scientific Centre, the aim of Monaco Ocean Week was to progress thinking on how we can protect the marine environment. Of course, yachting was also a huge feature throughout the entire week.

>> READ ALSO: Monaco Ocean Week: how can we save our underwater world?

The Yacht Club de Monaco therefore held its 10th La Belle Classe Superyachts Environmental Symposium, which brought together everyone involved in the sector. Experts in the field united, including explorer Mike Horn and journalist Guillaume Pitron, as the event provided an opportunity to discuss the theme “New energy sources and carbon emissions: looking forward”.

Hydrogen, an energy for the future of yachting

In order to accelerate the energy transition, one solution offers a real glimmer of hope: hydrogen. “25% of the world’s population relies on sea fishing, but 25% of the animal and plant species could disappear in 40 years time. 30% of marine biodiversity also lives in corals yet by 2050, all these corals could be dead,” revealed Jérémie Lagarrigue, CEO of EODev (Energy Explorer Developments). “Hydrogen is offered up as the only energy system that meets regulatory requirements and allows business to continue”.

>> READ ALSO: Monaco Yacht Show 2021 to be the most prestigious yet

Thanks to hydrogen, inexhaustible and considered to be the best ally of renewable energies, a long-awaited, fast-refuelling, clean, silent and light source of energy has finally been found. The benefits that hydrogen has to offer are well established. “In 2017, hydrogen was worth 2 billion dollars. We are counting on that rising to 2500 billion dollars by 2050 and for 30 million jobs to have been created.”

Many projects aiming to incorporate hydrogen into the yachting industry are currently underway, one of which is Mike Horn’s expedition sailing boat Pangaea (35m). “Hydrogen, batteries, solar, wind, hydro-electricity, we are putting all of these technologies to the test in extreme conditions to see whether they could be used on a large scale,” explains Victorien Erussad, President, Captain and founder of Energy Explorer, a catamaran powered solely by renewable energies and uses hydrogen as a means to store energy.

“This energy transition must respect international regulations, set out to ensure the transport sector is carbon neutral by 2050,” explains French journalist and documentary filmmaker Guillaume Pitron. “It’s an inevitable change that needs to be envisaged starting from now.” In order to achieve this goal, several solutions are being considered, such as using thermal engines with newer fuels (biofuel, natural gas, algo-fuel, bioethanol) or 100% electric engines or hydrogen fuel cells. “There may be downsides to all of these options, but their combined advantages are undeniable.” A greener future is on the horizon.