AS Monaco one step closer to moving into new Performance Centre 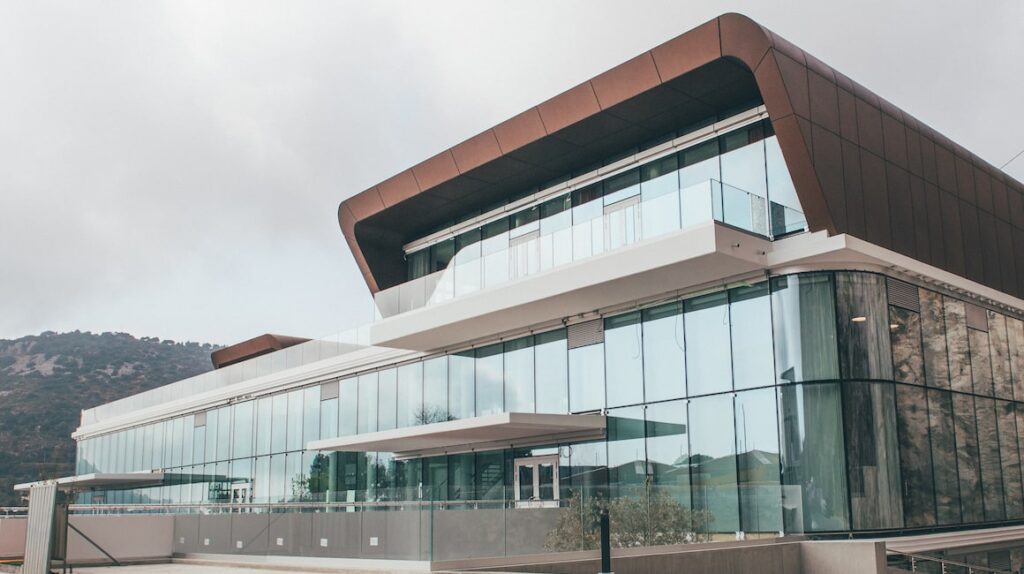 On Friday 26 March, the football club officially received the keys to the brand new performance centre in La Turbie, after two years and eight months of work.

AS Monaco are one step closer to moving into their new home. Although the building works will not be fully completed until summer 2022, the club has at last received the keys to the main building, which marks a huge milestone in their transition to the new centre. Despite the completion date still being over a year away, much of the building will be in operation way before then. In fact, the first team and staff are scheduled to arrive this summer.

>> READ ALSO: Electric Jovetic underlining his worth to AS Monaco

At the heart of this five hectare complex will be a building covering 7,500 m2, as well as three UEFA/FFF pitches, which, when eventually finished, will span 12,000m2. Players from the National 2 and Youth League will be able to take advantage of this new space and compete in matches here. As well as all this, other new spaces are being created to allow for the further pursuit of excellence.

A centre of excellence for a highly ambitious club

A real state-of-the-art construction, this Performance Centre will be spread over seven floors and kitted out with a data centre, meeting room, auditorium and a medical centre, boasting specialist equipment needed for athlete’s recovery. Professionals players and their management will have everything they need here.

>> READ ALSO: AS Monaco’s April calendar: what to expect?

“Football is constantly progressing, rules are changing, and competition is increasingly strong,” reveals Oleg Petrov, Vice President and CEO of AS Monaco, during an interview for newspaper Monaco-Matin. “It is therefore necessary to develop our infrastructure to support the development of the club and allow it to nurture its ambitions. This is the reasoning for the significant investment made by the President in the construction of the Performance Center.”

The area of La Turbie has welcomed AS Monaco since the 1981-1982 season with its beautiful natural setting with an incredible view of the Mediterranean. The stone quarries of La Turbie helped to build the Fontvieille district, a reclaimed part of the sea and home to the Louis II Stadium.