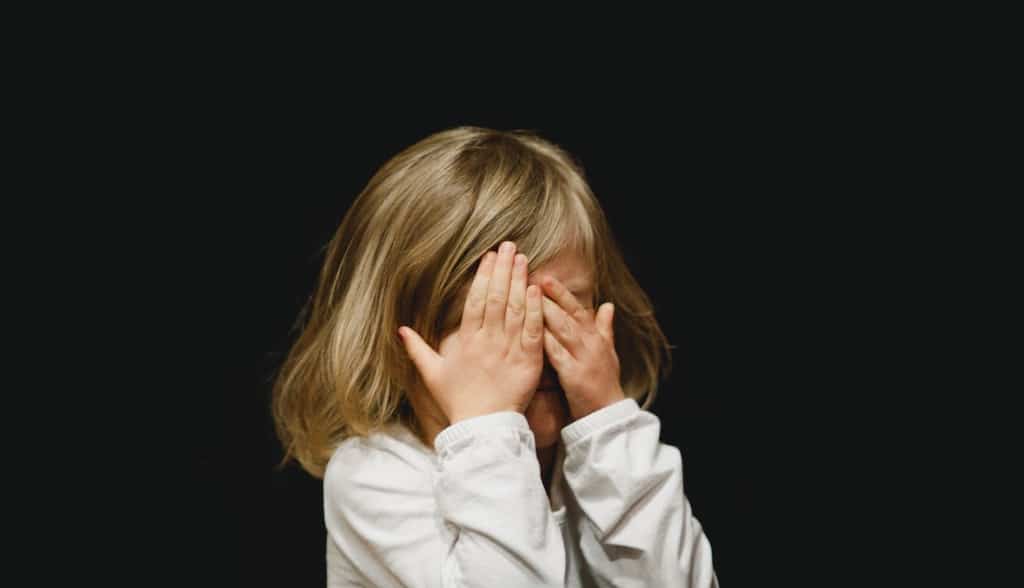 Lockdown, curfew and social distancing. Young people in have had their sense of normality torn apart and these changes have taken a toll on their mental health. As France announces government funded sessions with psychologists will be available for children and teenagers emotionally suffering the effects of the pandemic, Monaco’s committee for education, youth and sports hopes to create a new position dedicated to young people’s mental health.

According to a recent survey conducted by the French newspaper L’Étudiant, alongside BVA and Orange, 74% of young French people, aged between 15 and 20, said they felt less motivated and 71% said they felt like dropping out, due to the Covid-19 pandemic. In France, Emmanuel Macron announced on the 14 April that every depressed child or teenager will be able to claim ten government funded sessions with a psychologist. In 2020, 40% of French parents noticed their children were showing signs of distress during the first lockdown, according to an article published on the 14 April by French newspaper Le Monde.

In Monaco, young people’s mental health is suffering just as much. “This health crisis is unique in that we don’t know when it will end and we are continually asking young people to make sacrifices, be it with their education or their freedom out in public,” explained Marc Mourou, President of the Committee for education, youth and sport, during an interview with the newspaper Monaco Hebdo, on the 31 March. “Young people have really felt the effects on their mental health, careers, and their social lives,” he added. “Therefore, with the President of the National Council, Stéphane Valeri, we decided, during the public session on the 10 March, to create a new position: an interministerial representative responsible for young people. Now, all questions relating to the services on offer can be handled in an interdisciplinary, and therefore more effective way.”