Monaco Grand Prix: will Leclerc take the crown in his hometown? 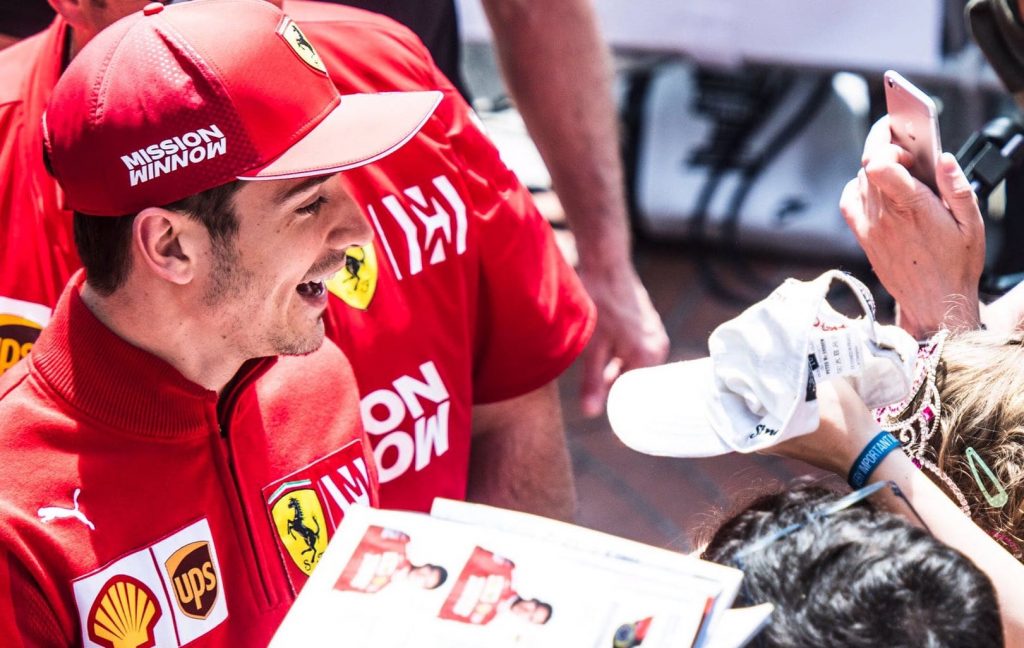 After two withdrawals and the 2020 edition being cancelled, Charles Leclerc is finally returning to the Principality’s streets this weekend. Although ranked just below Mercedes and Red Bull, his Ferrari SF21 is showing much more promise than his disappointing SF1000. So, can the Monégasque driver come out on top on home soil?

Unlike the Grand Prix in other countries, Monaco’s winner is often decided during the qualifying laps on the Saturday. Racing around a 3.34km track, taking corners in the heart of the city, bending tightly between security railings and walls, overtaking is incredibly rare, but very decisive, in the Principality. As such, the coveted pole position is more prized than ever in Monaco. Something Charles Leclerc knows only too well.

He will be racing around streets he knows like the back of his hand, the ones he visits whenever his work calendar has a free slot for a trip home. In just a few days time, the Monégasque driver will be back on home turf, hoping to cross the line first for Ferrari. His SF21 has seen a lot of success this season, putting him in a much better position than this time last year. Sixth in Bahrain, fourth in Imola, sixth in Portimão and fourth in Barcelona, the Monegasque has been performing very consistently since the start of the season.

Can the Hamilton-Verstappen duo be defeated?

Currently in fifth place (40 points) on the leaderboard, Charles Leclerc is hot on his rivals’ heels, but needs to put his foot down if he is to catch them. As it stands Lewis Hamilton (Mercedes) and Max Verstappen (Red Bull) are in the top two spots with Valtteri Bottas (47 points) in the bronze. Not far behind the Monegasque driver is Sergio Perez in sixth place with 32 points. At home and on a track he knows by heart, the Scuderia Ferrari driver is hoping to make the podium for the first time this season. His last appearance in the top three was in 2020 at the British Grand Prix.

Whilst a near perfect performance in Saturday’s qualifying rounds would secure him a good starting position on the grid, it will take more than that for Leclerc to break into the top three. Ferrari may be on a par, or perhaps even better than, their main competitors from McLaren this season, but if Leclerc does not bring more patience and less aggression to the track than in previous years, then we may see a repeat of former misfortune. During the 2018 Grand Prix, his dare-devil braking in his Alfa Romeo-Sauber resulted in him withdrawing from the race, and the following year he also suffered a nasty crash.

If the first four circuits of the season are anything to go by, the SF21 could have what it takes to conquer the winding roads and sharp corners in the Principality. Is the tide finally turning for Leclerc?