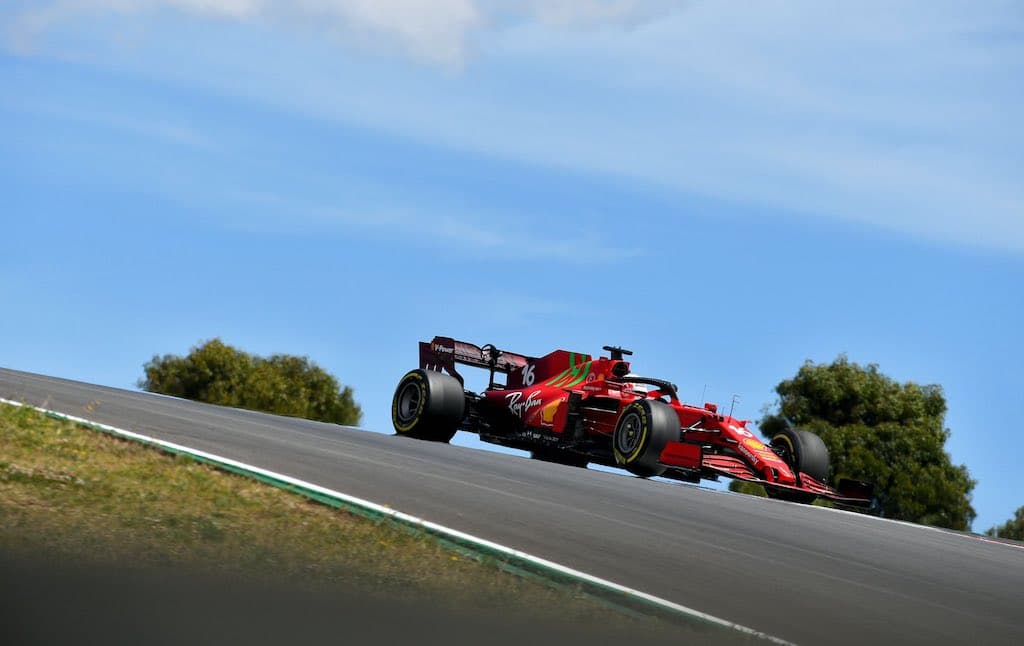 It was not the result he was hoping for. However, after starting in 8th place on the grid and crossing the line two positions higher, he once again scored points for Ferrari, meaning he remains in the top 10, above his team mate Carlos Sainz. “I had a bad weekend. I didn’t drive well until the race began, when I did improve slightly, but I can’t be happy with sixth place,” Leclerc revealed after the race.

“I only regretting setting off with medium tyres. They weren’t the right ones. We need to look into that and work out why we couldn’t get them to work,” he explained. “Coming in at sixth place is the best we could do. But looking back at the whole weekend, I could have done a better job.”

Winning his second race of the season, after his previous victory in Bahrain, Lewis Hamilton finished the Grand Prix ahead of his rival Max Verstappen and his team mate Valterri Bottas, who set off from pole position. Completing the top five behind this untouchable trio was Sergio Pérez (Red Bull) and Lando Norris (McLaren), with French driver Esteban Ocon (Alpine) taking seventh place.

Current world champion, the British driver (69 points) now has an 8 point lead over the Dutchman (61 points). As for Charles Leclerc, he is currently in fifth place with 28 points. The battle for the top spot will continue next weekend during the fourth Grand Prix of the season in Barcelona, Spain.