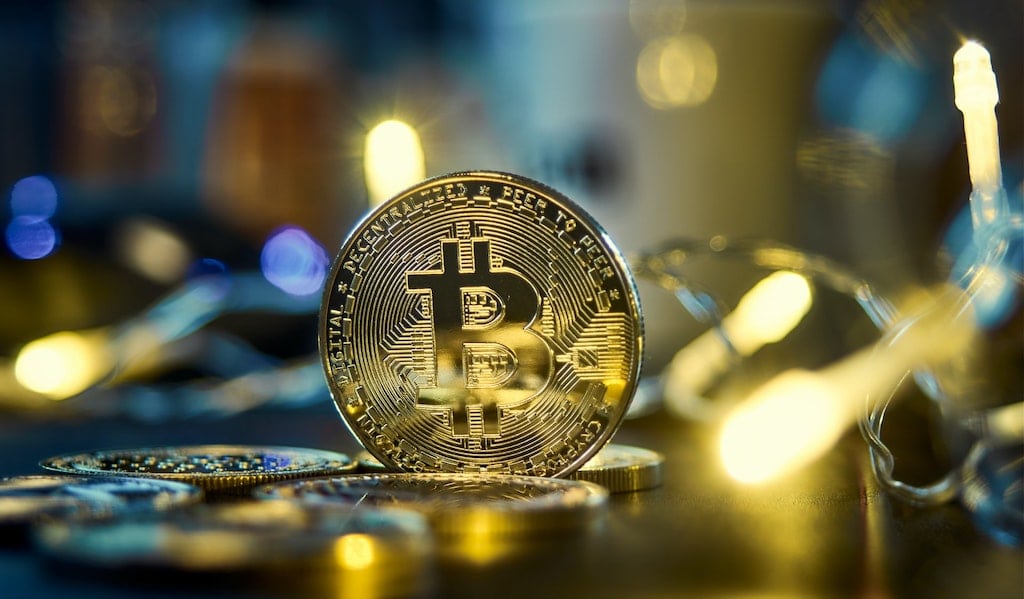 Bitcoin, the problem child of finance, continues to make the headlines. What are its risks? And does it have a place in the Principality?

Brock Pierce, president of the Bitcoin Foundation, has big plans for the Principality. “I think Monaco should adopt bitcoin like El Savaldor,” he told us at the latest Ritossa family office summit. The Central American country adopted bitcoin as its main currency on June 9, generating much criticism, notably from the IMF.

For the time being, bitcoin is like a big digital casino.

But Brock Pierce claims to be reasonable. He argues that adopting bitcoin would be a pragmatic decision for Monaco. “Bitcoiners represent about 300 million people with about $2 trillion in wealth,” he says. “When bitcoin reaches $100,000, most of the world’s billionaires will be bitcoiners. That’s quite meaningful. And if you’re Monaco, it’s probably a good idea to get into that.”

However, the position of Monaco’s banks is quite different. Interviewed by Monaco Tribune, Hervé Ordioni, Director General of Edmond de Rothschild-Monaco, commented on Brock Pierce’s suggestion as “a decision (that) seems to go deeply against the interests of the Principality”.

“As Edmond de Rothschild bank president François Pauly said, for the time being bitcoin is like a big digital casino. Personally, I agree with that line of thought” he told us.

To criticise bitcoin is to look at things as they are, not on what they could be.

Frédéric Geerts, Managing Director at Rothschild Monaco, is more diplomatic. Whilst he admits that “finance is evolving”, he also stresses that “neither Monaco nor the family banks are going to be innovative in this area. Monaco is a small nation with a cautious nature, which wants above all to protect its residents. In the Principality, a bitcoin revolution is therefore not on the cards.

Beyond the instability of the cryptocurrency, there is the issue of the energy impact of bitcoin mining. According to the University of Cambridge Bitcoin Electricity Consumption Index, the use of bitcoin currently consumes about 80 terawatt-hours of electricity per year, which is approximately the annual energy consumption of Finland.

However, Brock Pierce argues that criticising bitcoin’s energy use means misunderstanding the situation. “We used to use whale oil to produce energy,” he explains. “If we had kept this method in the long term, not only would we have wiped out the whales, but we would have run out of energy quickly.”

His theory? The energy demands of bitcoin will drive us to find new sources of energy. As we enter the digital age, our need for energy will be the main driver of the transition to renewable energy,” he claims. “To criticise bitcoin is to look at things as they are, not on what they could be.”

Despite his many criticisms, Hervé Ordioni admits that cryptocurrencies have their advantages. Among them? Blockchain, a technology created thanks to Bitcoin that makes financial transactions more secure, as well as more transparent. “In the long term, it is more than likely that states will transform traditional currencies into crypto euros, crypto dollars etc. by integrating blockchain technologies into the official currency,” Hervé Ordioni points out.

In the Principality, therefore, the possibility of cryptocurrency transaction platforms being set up should not be ruled out, “particularly for those that have already obtained accreditations from supervisory authorities in the countries in which they are already deployed, including France, Switzerland, and Luxembourg.”

>> READ MORE: Frédéric Genta: “We will use blockchain without really being aware of it”