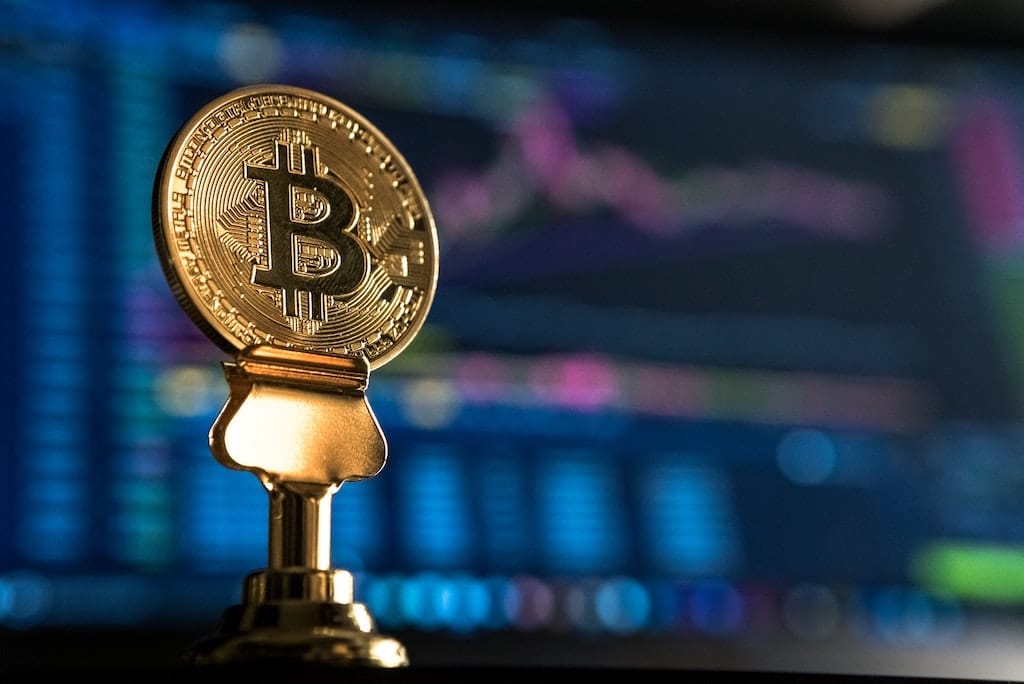 From Monaco’s role in the financial market to the benefits of blockchain, the Director General of Banque Edmond de Rothschild Monaco shares his views.

At the last Ritossa summit, we interviewed Brock Pierce from the Bitcoin Foundation. He argues that Monaco should adopt Bitcoin like El Salvador. What do you think?

Such a decision seems to go deeply against the interests of the Principality and this is for two main reasons. Firstly, Monaco would have to break its monetary agreements with France. It would find itself very isolated on the international scene and would certainly face enormous difficulties in setting up such a system, as well as the risk of scaring off Monaco’s investors present in Monaco precisely for the political and financial stability of the place. The possibility of supporting clients in financing activities would be particularly constrained and a surge in interest rates would be ensured on credits in traditional currencies (Euro and USD).

Secondly, the acquisition of bitcoin remains complex (for companies, consumers) and expensive. The very high price volatility would make the level of reserves of a Monegasque central bank uncertain. Finally, the computer security of bitcoins would be another challenge that would have to be overcome.

The adoption of bitcoin as a reserve or reference currency seems to me to go against the interests of Monaco and I have difficulty in identifying the advantages that such a decision would bring if it were to be taken. And as far as I know, it is clearly not on the table.

Where do you stand on Bitcoin?

I think that blockchain technology is the real challenge for cryptocurrencies because it makes all financial transactions traceable by identifying the stakeholders. It also makes it possible to automate certain financial tasks. These advantages (among others) are very attractive for any country aiming at fiscal transparency and fighting against money laundering and the financing of organised crime and terrorism.

What role should Monaco play in the financial world? Do you think that Monaco can be avant-garde in this field?

To maintain its attractiveness, Monaco must be able to rely on its political and monetary stability. The adoption of a monetary system different from that of France and by extension Europe seems to me to be highly risky. So personally, I consider that there is very little advantage for Monaco to be avant-garde on the crypto-currency front.

And yet, Bitcoin has managed to charm many wealthy people….

There is indeed something that may seem contradictory. We can see that all wealthy clients have experience with crypto currencies. According to a recent study, 70% of clients with financial assets of more than $10 million had bought or sold cryptocurrencies. This is a considerable figure, but it does not mean that it is something rational and can be advised to everyone. As Edmond de Rothschild bank president François Pauly said, at the moment bitcoin is a big digital casino. Personally, I am fairly in line with this thinking.